The Honor Guards were a series of Phicens depicting female honor guards in the Chinese Air Force, Army, Navy and People's Militia. As neat as these were, for me the main attraction was the debut of the Phicen body without feet. This addressed the main shortcoming of the bodies with integral feet: the inability of the body to stand on its own.

They also used a slightly lighter skin tone that seemed a good match for the Triad Toys Michelle sculpt.  I had also just recently received a "dress" called Temptation, which was tailored to the new Phicen steel bodies.  A photo-shoot was in order! 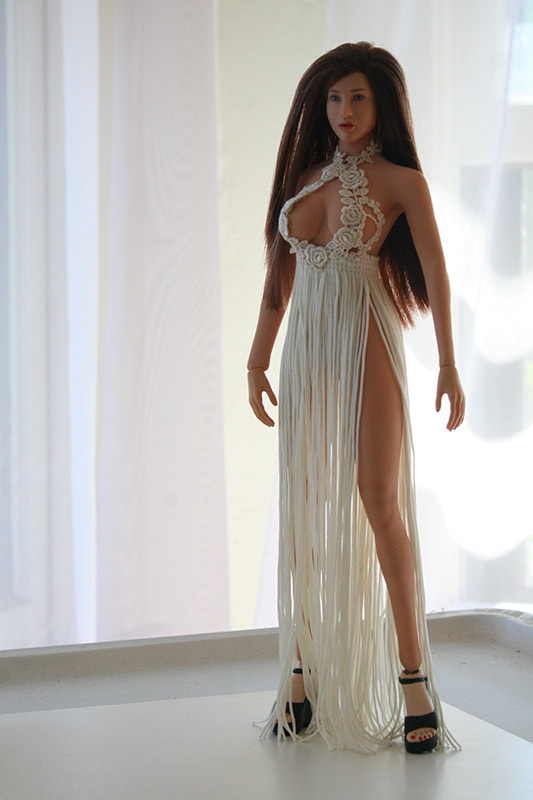 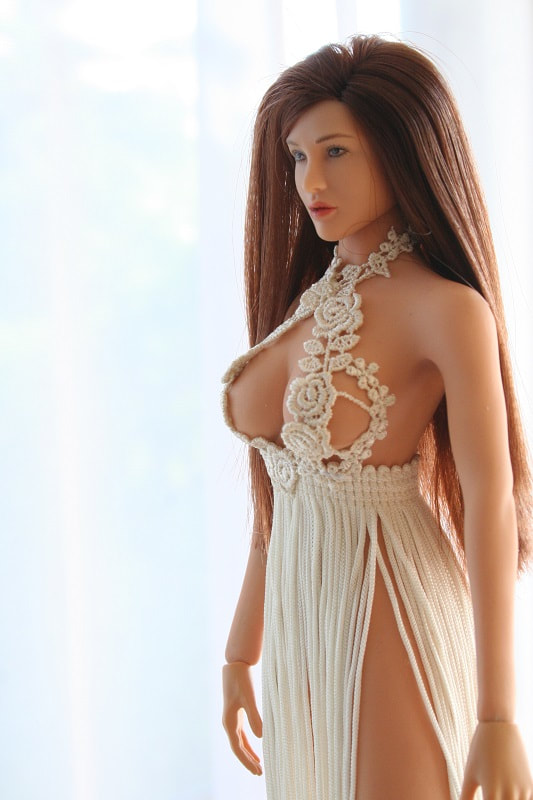 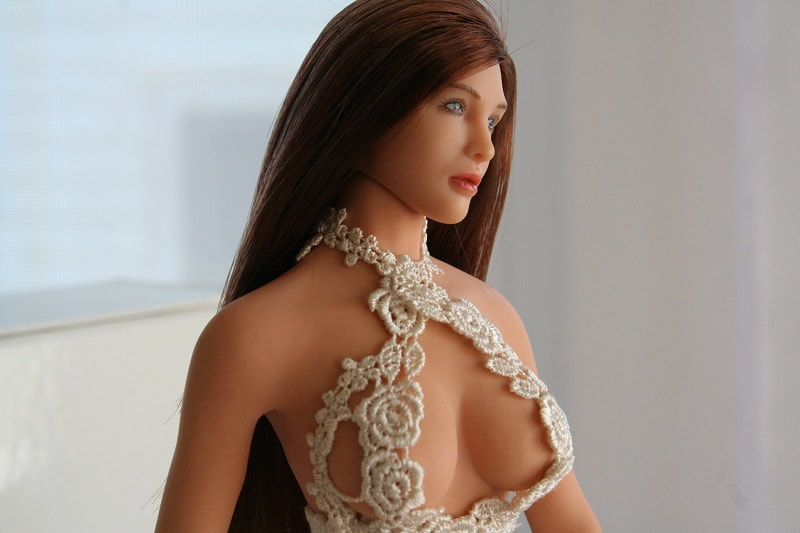 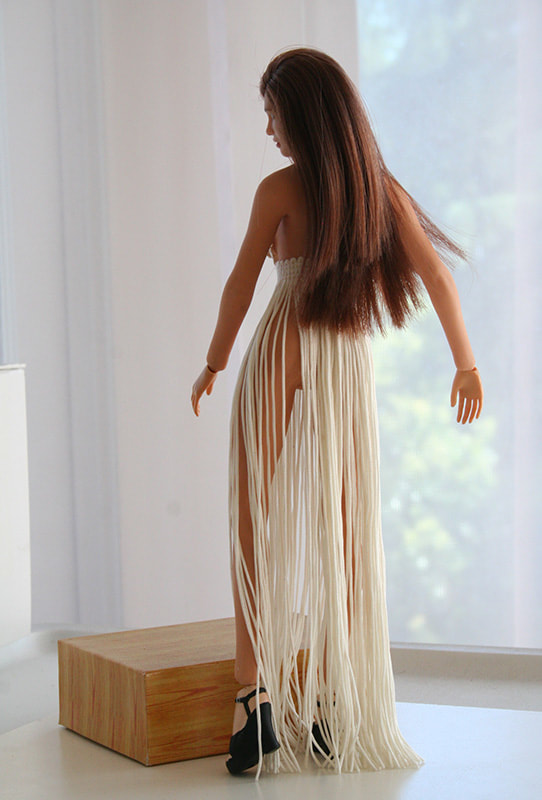 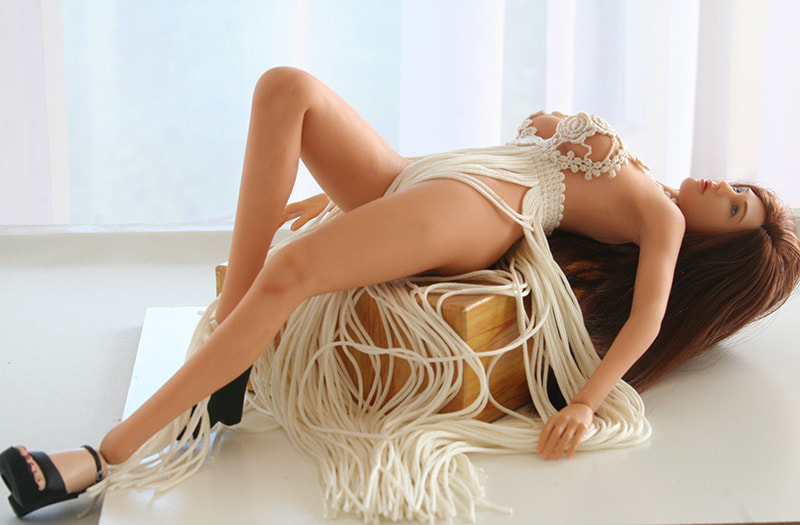 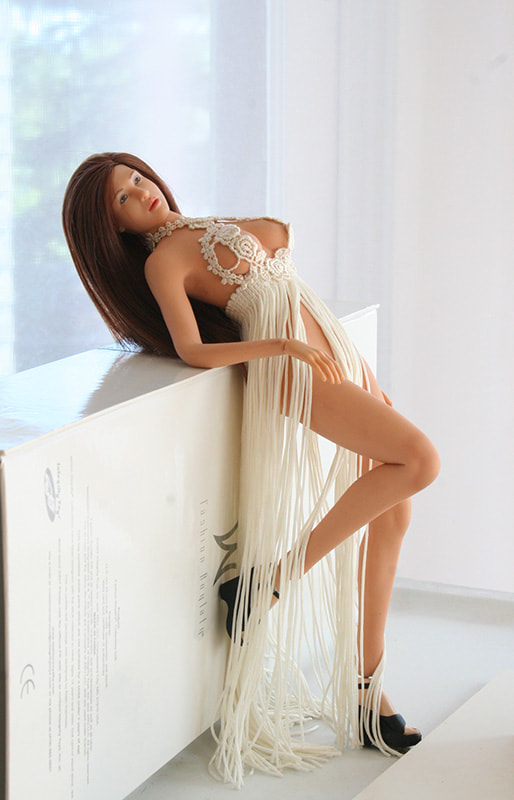 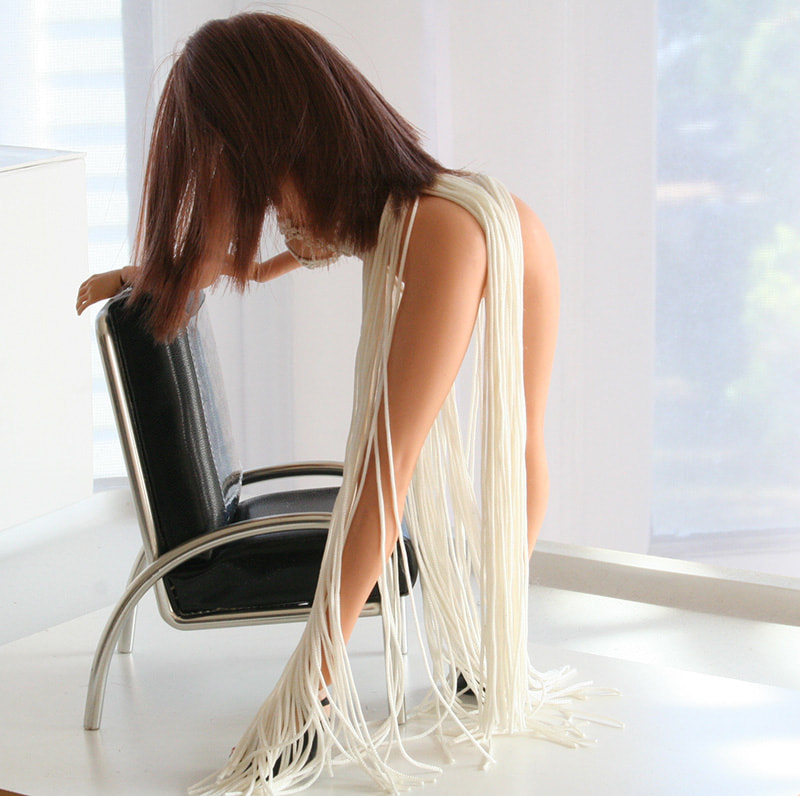 At the time these photos were taken,  bare feet for Phicens were pretty much limited to those from the earlier plastic bodies. Shoes that could support the weight of the new bodies were hard to come by, hence the use of these shoe feet.

Looking at these photos now, I really miss this skin tone.  I later used this body for my Phicen Agent set (and modified the boots to accept the steel ankle ball).