I've decided it's time to part with this figure. After residing for so many years in a parts bin, she's become part of the thinning out process.

She was made in 2000... think of how much has changed since then. The company marketed this figure, and the companion male, as "art bucks", hence the name Art S. Buck.

I never owned the male, but I can tell you the female was considered cutting edge design at the time. If you look at her overall form and compare it to what we had in the hobby at the time- pretty much Cy Girls and GI Jane- her form and details were way ahead. Even by today's standards, the detail of her hands and feet compare very favorably.

One area in which today's figures far surpass vintage ones is head sculpts. Female sculpts until recently were fairly bland, with few details. While this figure's sculpt may seem a bit large for the body (a characteristic of Sideshow figures in that period), the sculpt itself is on a different level from what was generally available at the time.

It's interesting to see how far our hobby has come, and what forward thinkers were doing at the time... 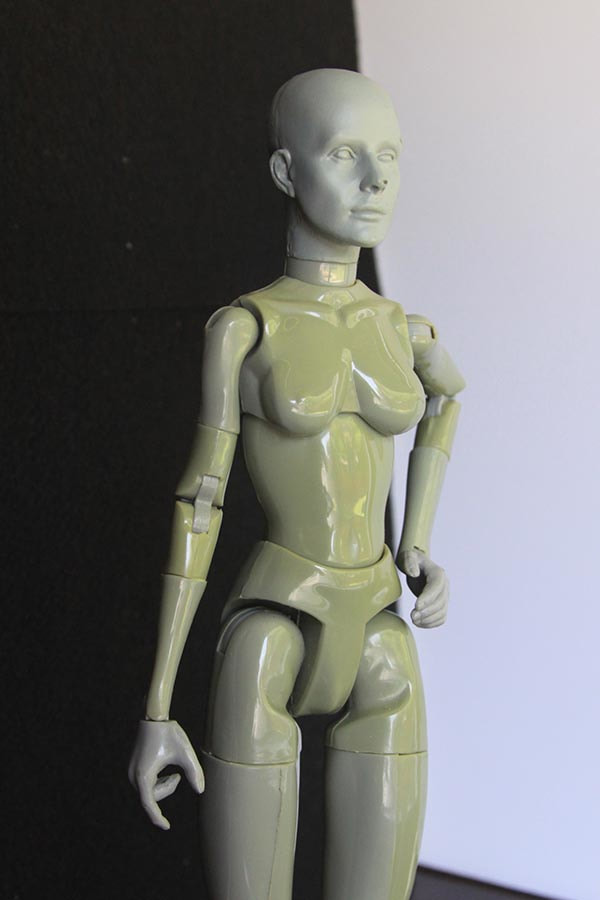 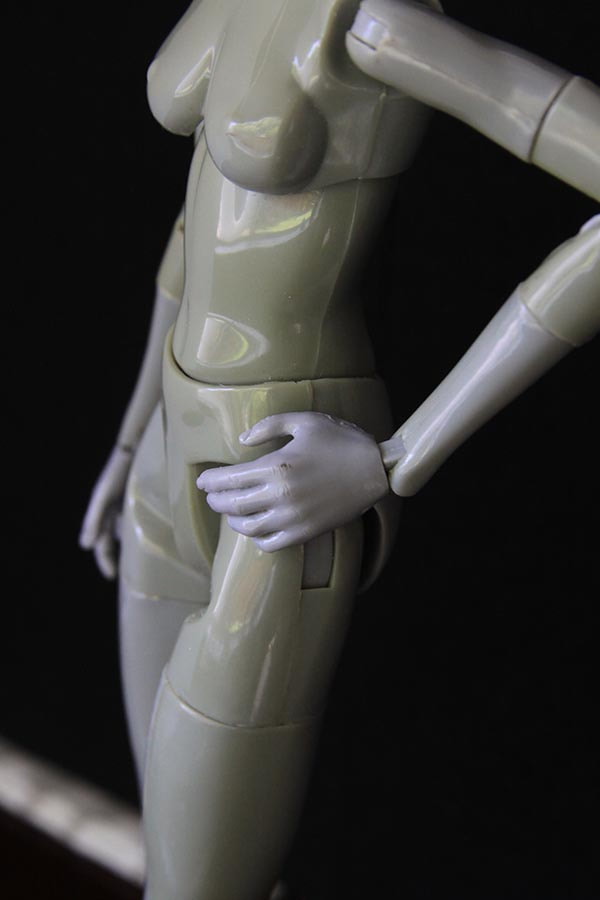 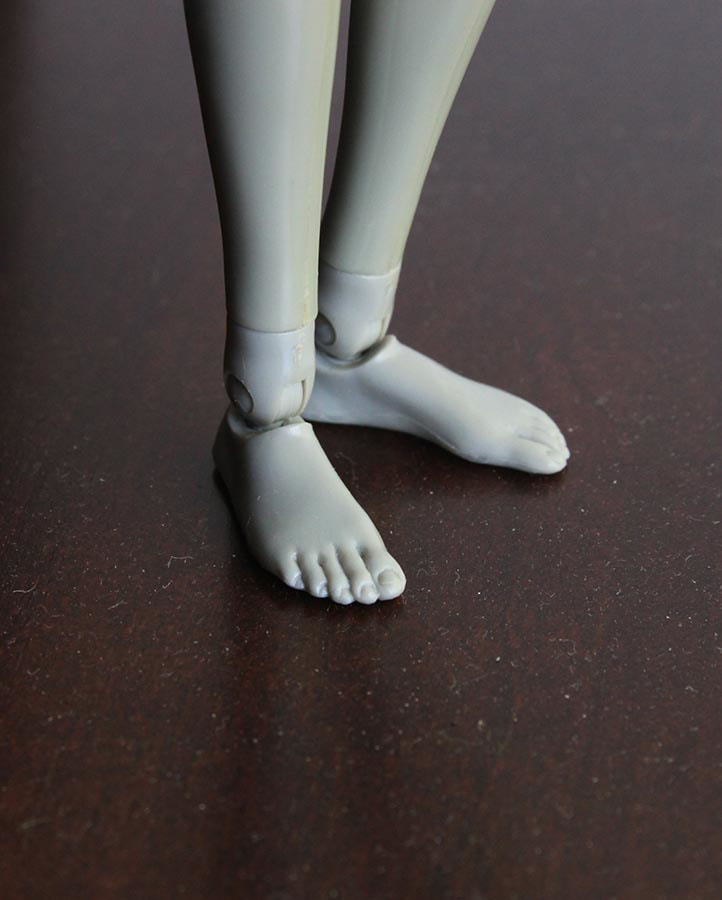 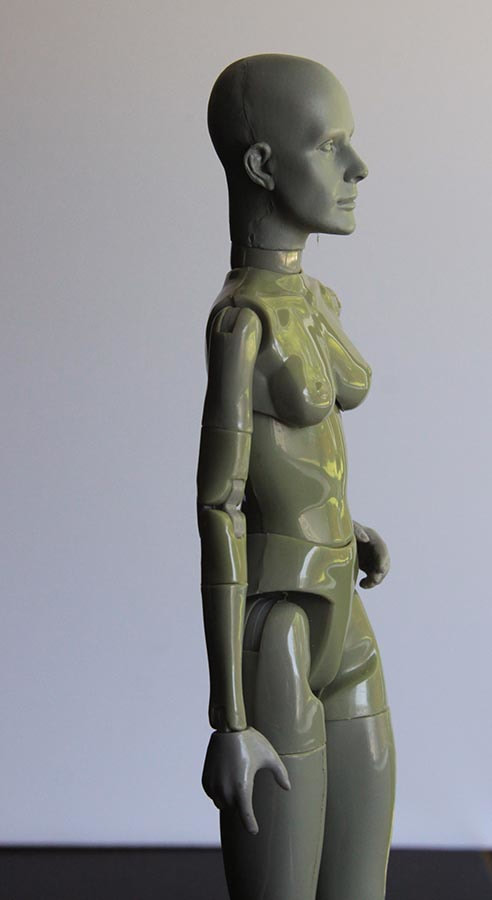 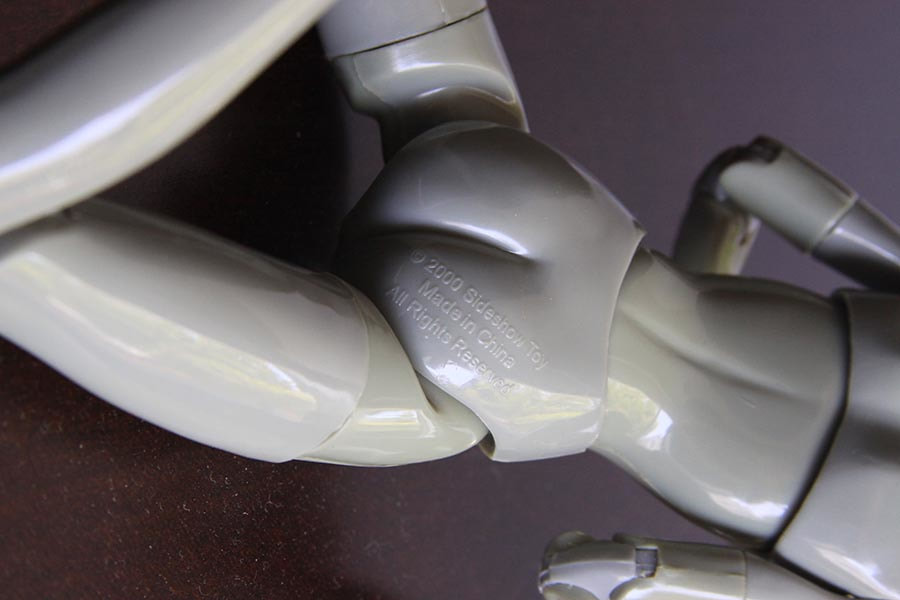 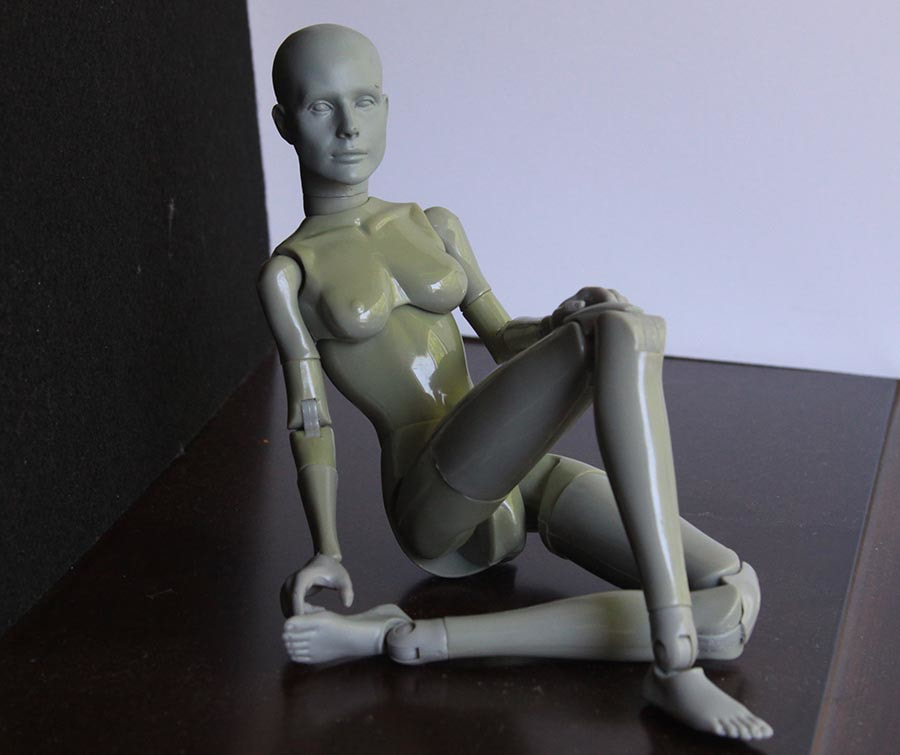