The Men With Dolls forum did a traveling Loot Box project this year. SMcG Customs ran the loot box project. We signed up to be included on the mailing list, and we were given a certain number of days to rummage through it (the box was packed to capacity with all sorts of cool stuff, right from SMcG!). SMcG would give us the address of the next person on the list and off the box would go to its next stop.

I'm going to start off showing my trades with these jeans, modeled by my TBL S25B. 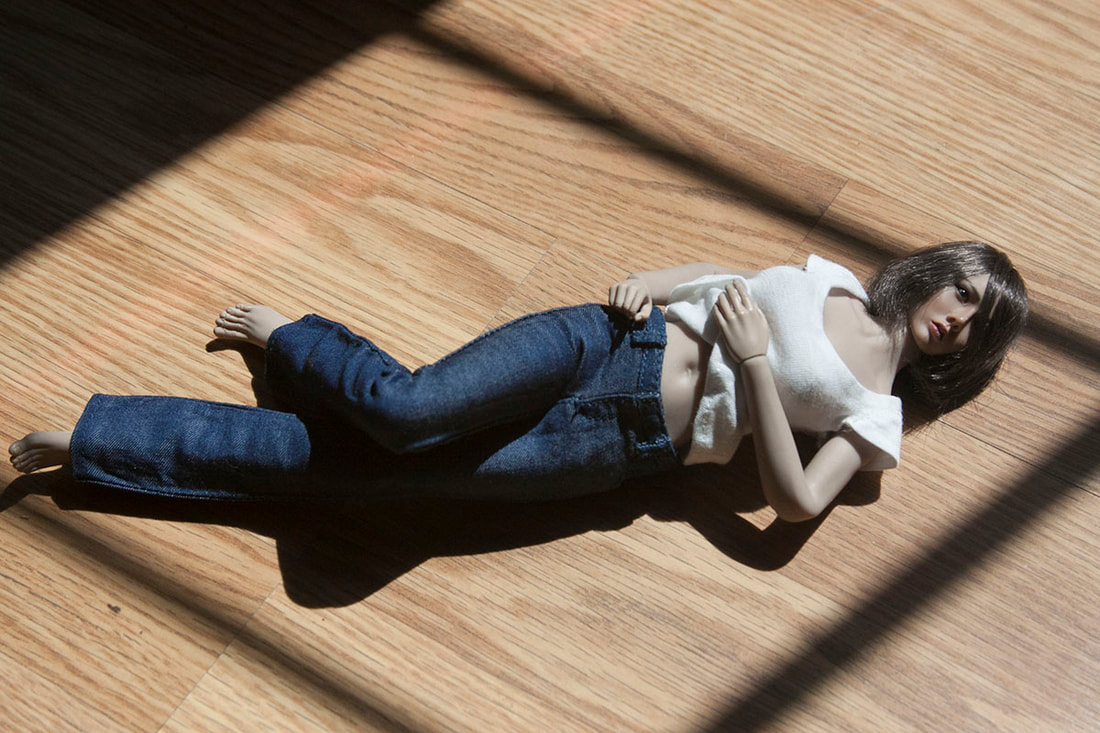 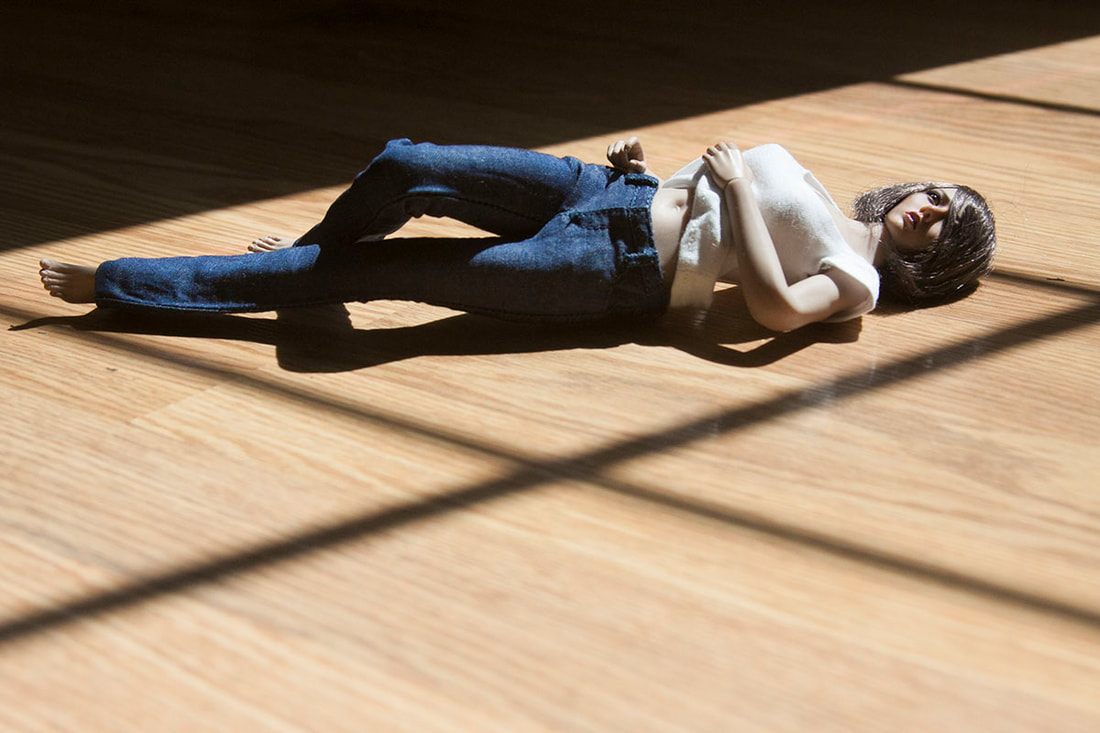 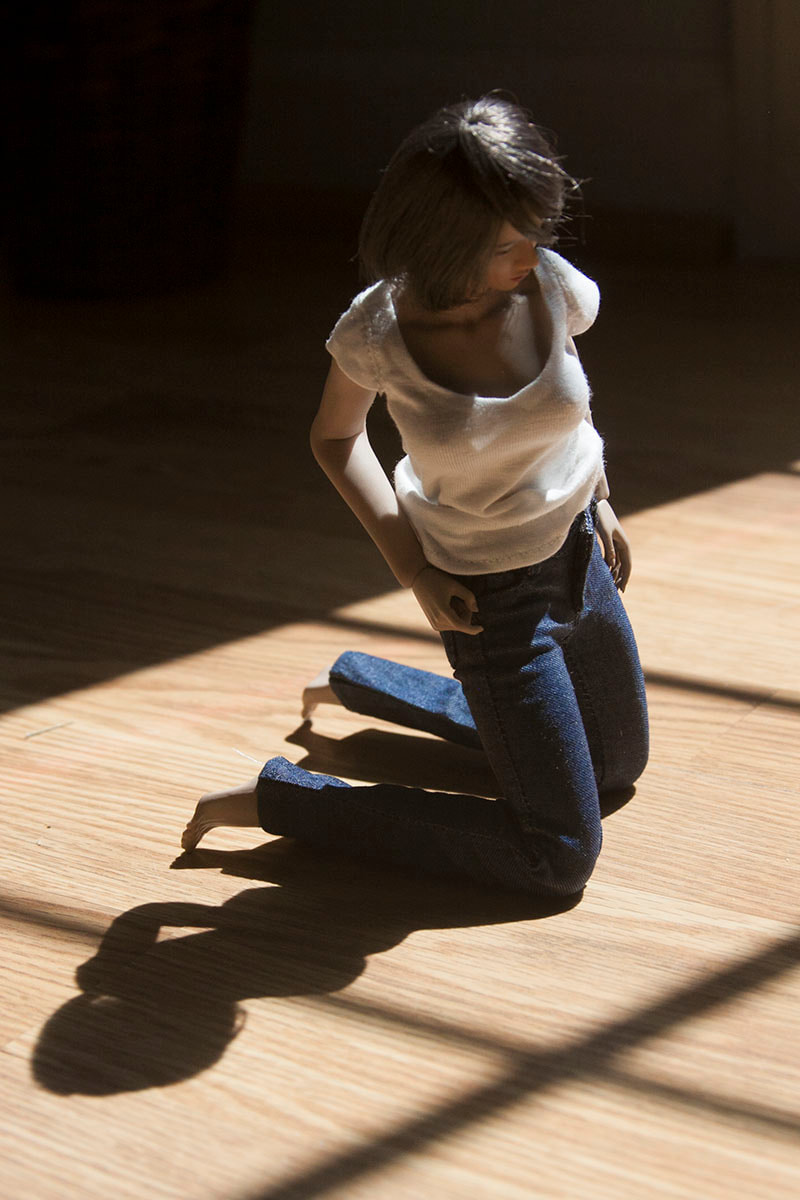 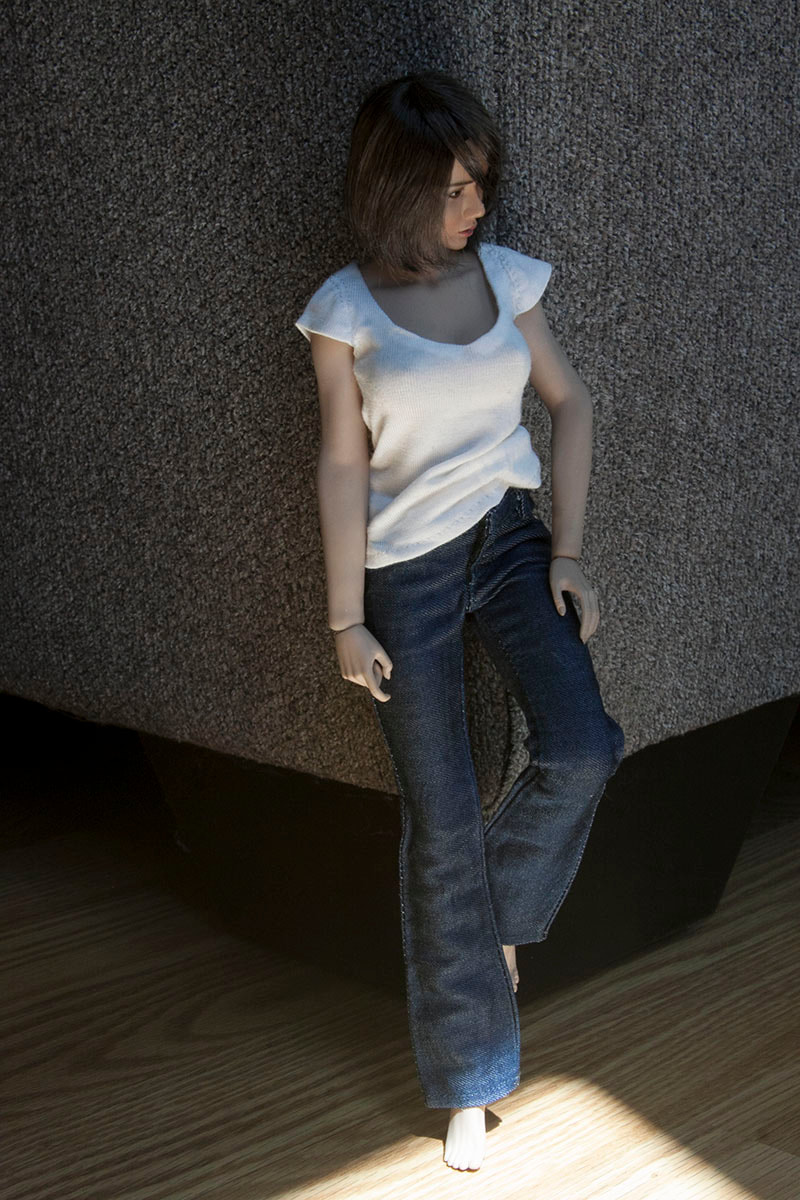 Here's another pair of pants from the Loot Box. I have no idea what figure set they're from, but I think they'll work out well for a character in the Saga.  They have some really nice details, and fit the Triad Alpha nicely. As is so often the case, they do limit forward movement of the hips in a sitting pose. The reason I opted for using the Alpha body is the fit below the knee is quite tight, and I think they would crease a seamless body in that location. 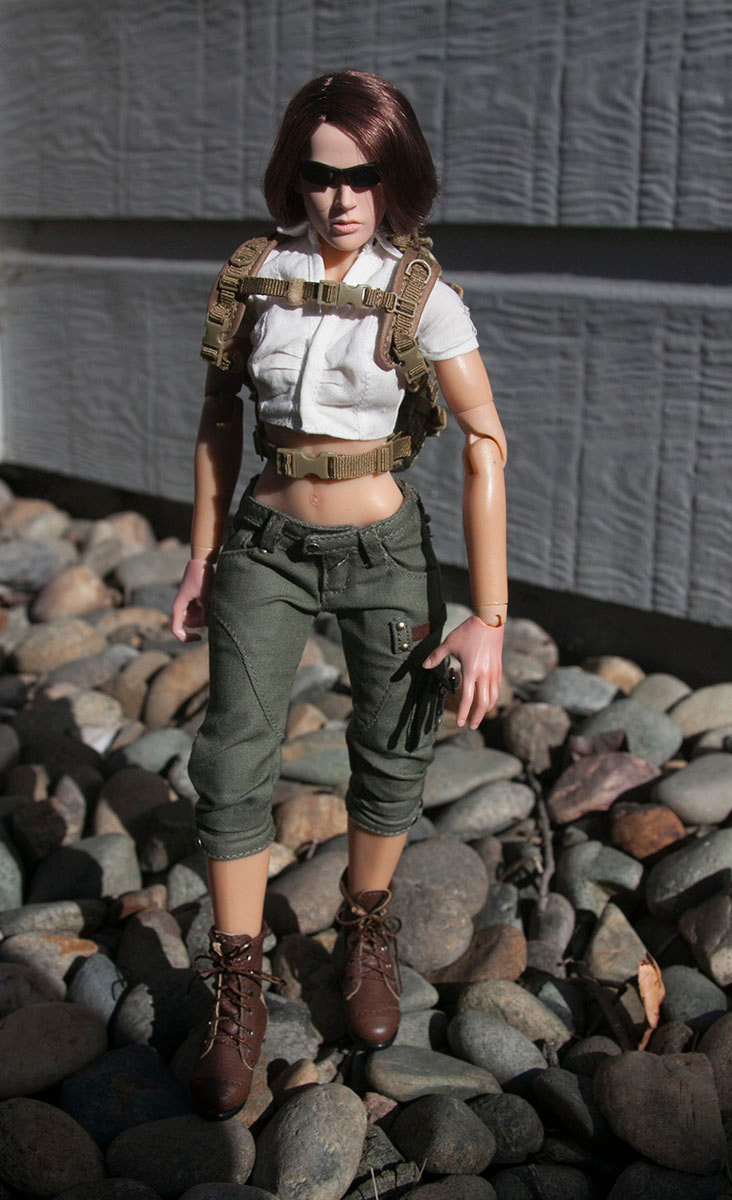 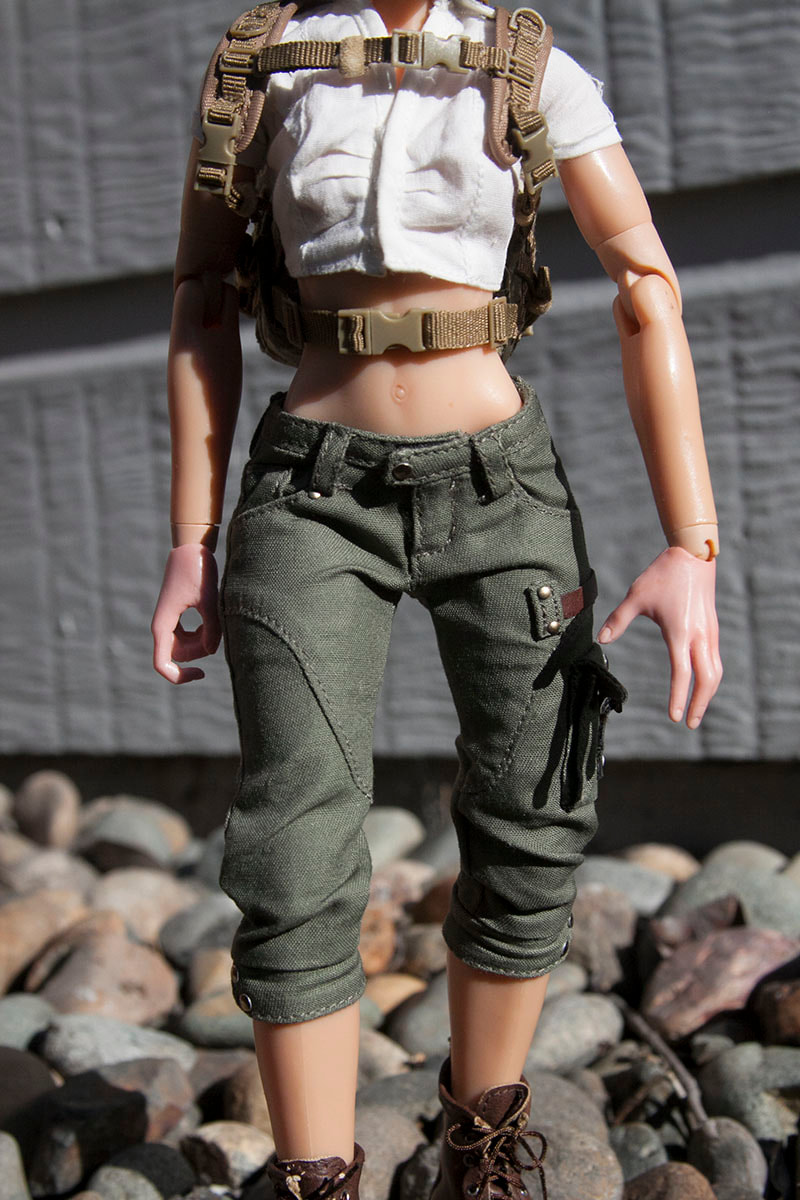 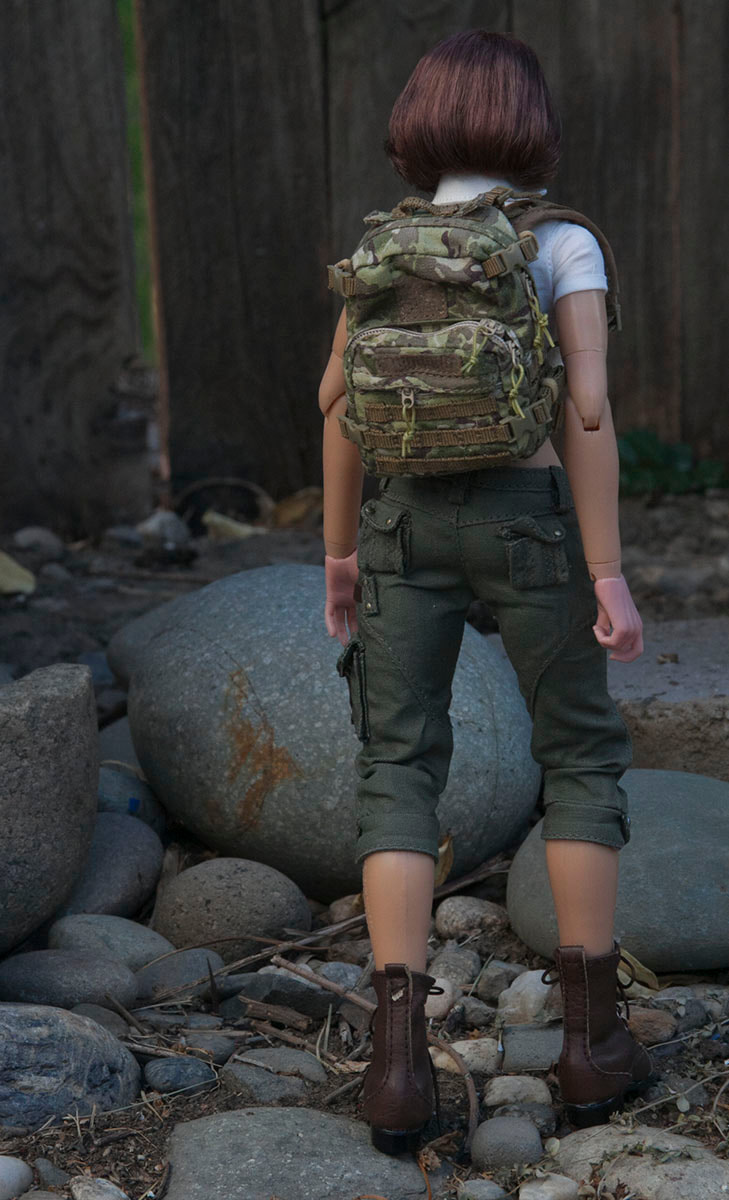 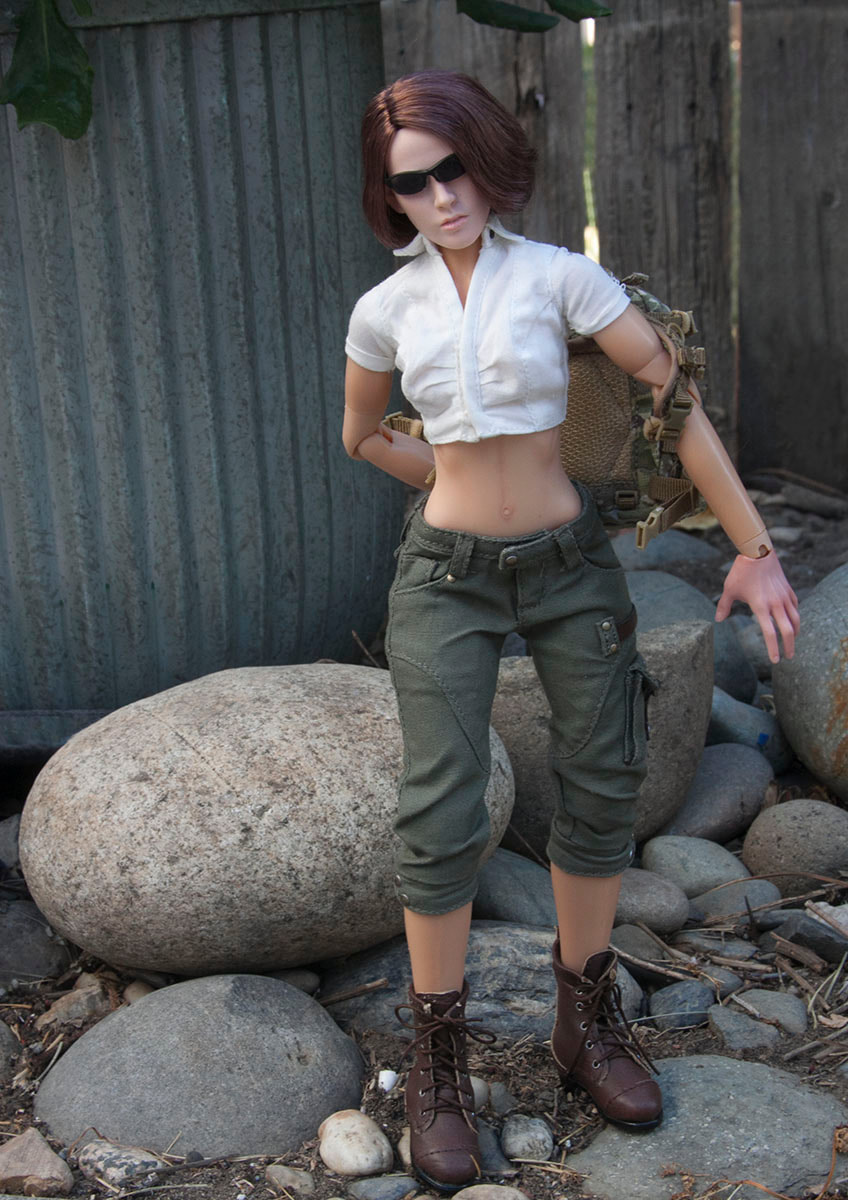 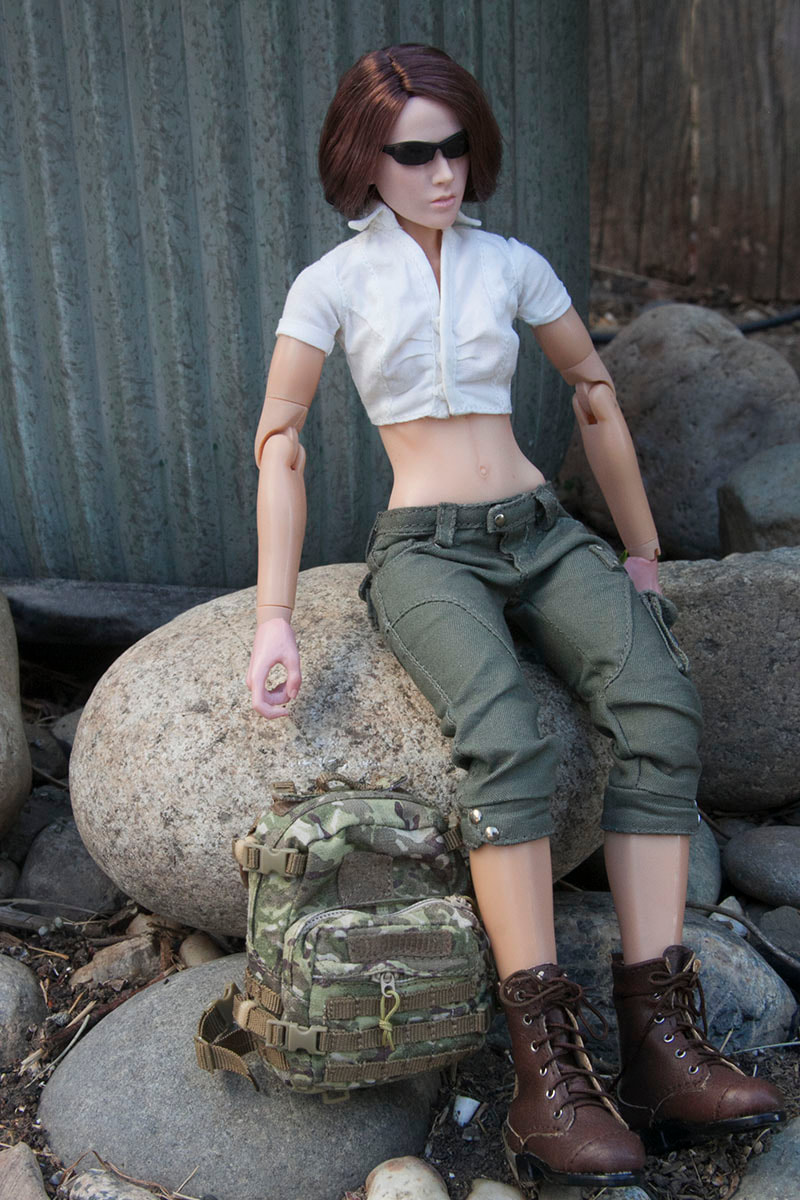