These are parts of the Gorka pattern uniform from the Battle Angel figure set released by Magic Cube Toys (MC-M082). I only bought the uniform parts you see here, as well as the jacket and balaklava). I can say that these parts rate among the best that MC has produced in terms of detailing, fit and overall quality.

Magic Cube sourced the body they used for the figure set from Very Cool. Even though these items were obviously tailored for that body, they fit the TBLeague S23B my Erika character uses. They more than simply fit- they fit the way clothing of this type is supposed to fit- with room to move.  In my opinion they fit better than the uniforms Very Cool makes for their own figures. VC typically makes the pants legs a bit short (often pulling out of boots) and a bit tight in the legs. While fashion conscious women might like that cut, they limit range of motion for a warrior or operator.

The other noteworthy item in the parts I purchased are the boots. They're made for feet (as opposed to being of the "boot-foot" design). These rate among the finest boots of this type for female figures, along with the ones produced by Very Cool. 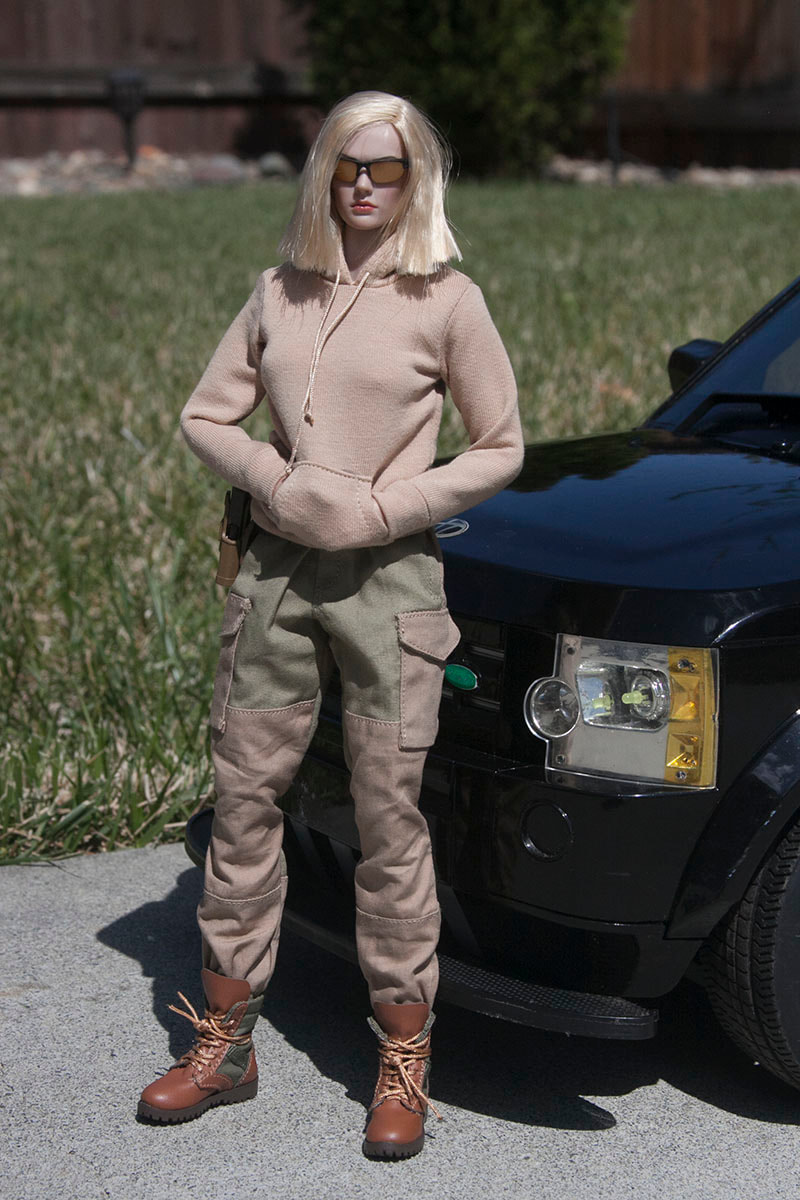 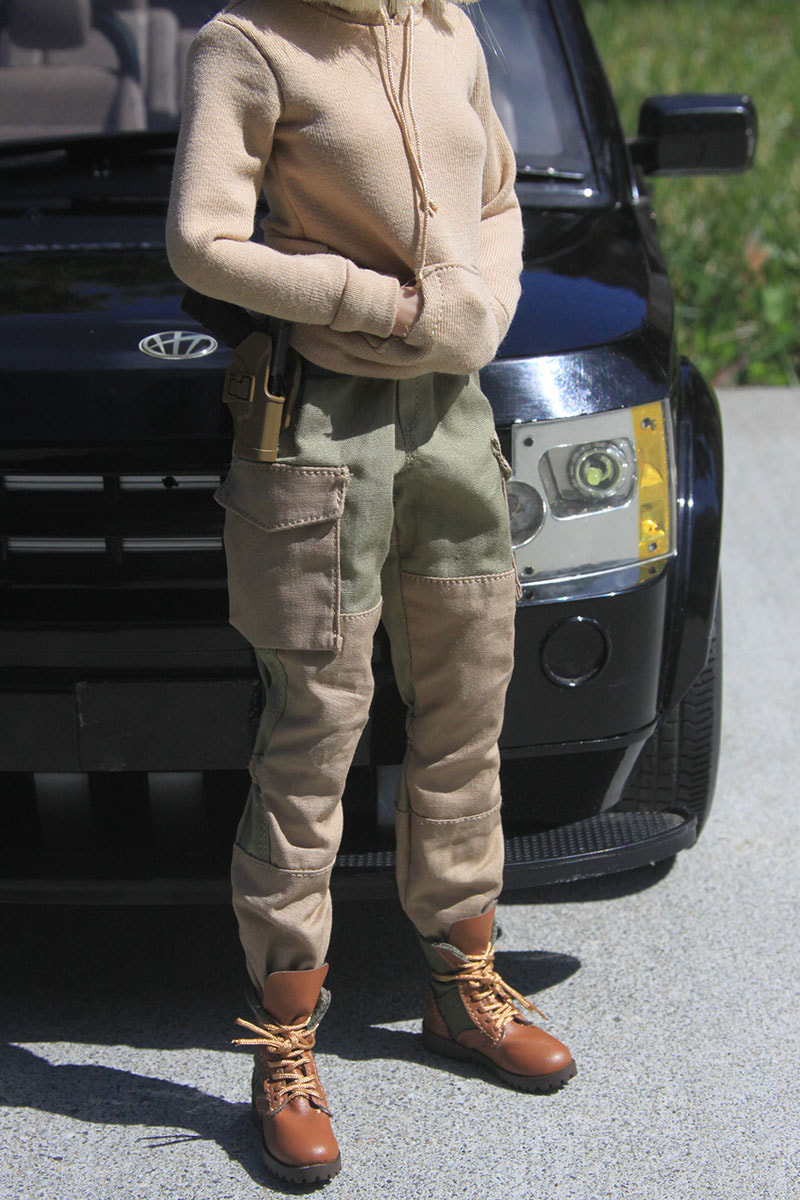 I am also impressed with the hoodie sweater. It exhibits the same level of quality as the other parts, and I like its generous cut. At some point I need to see how the jacket fits over this. 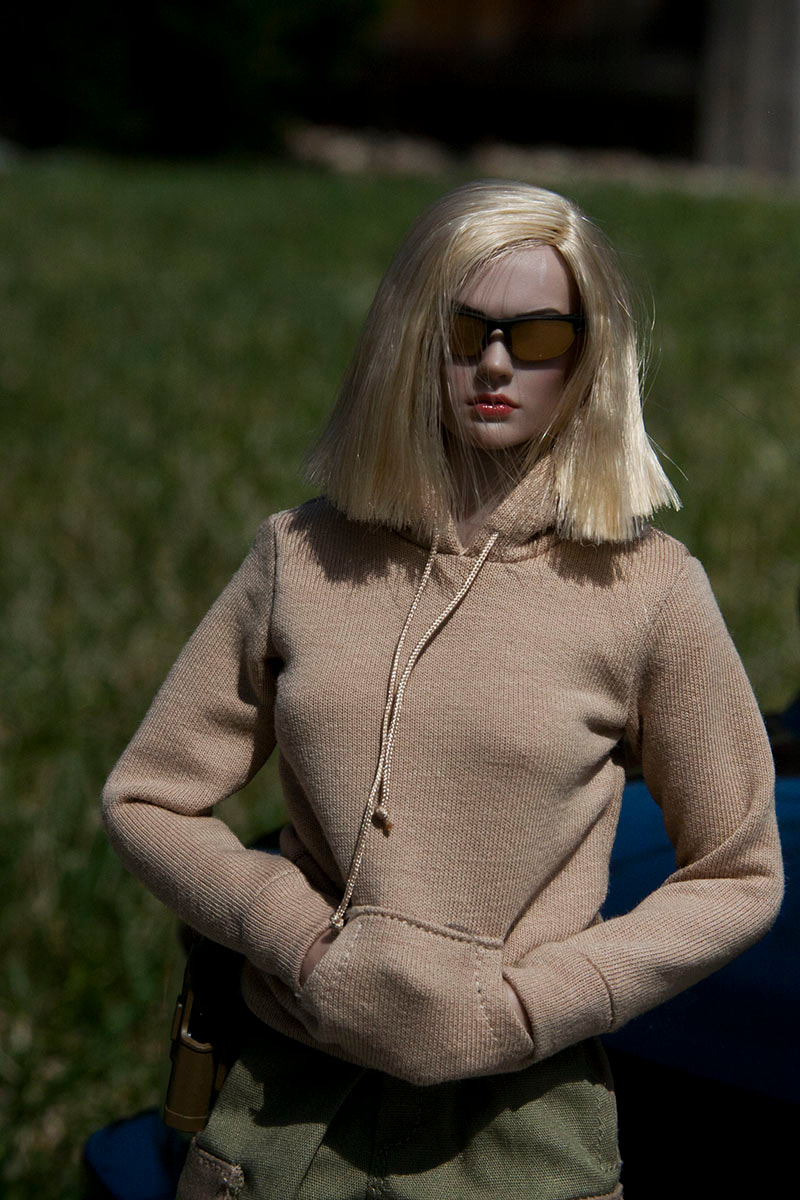 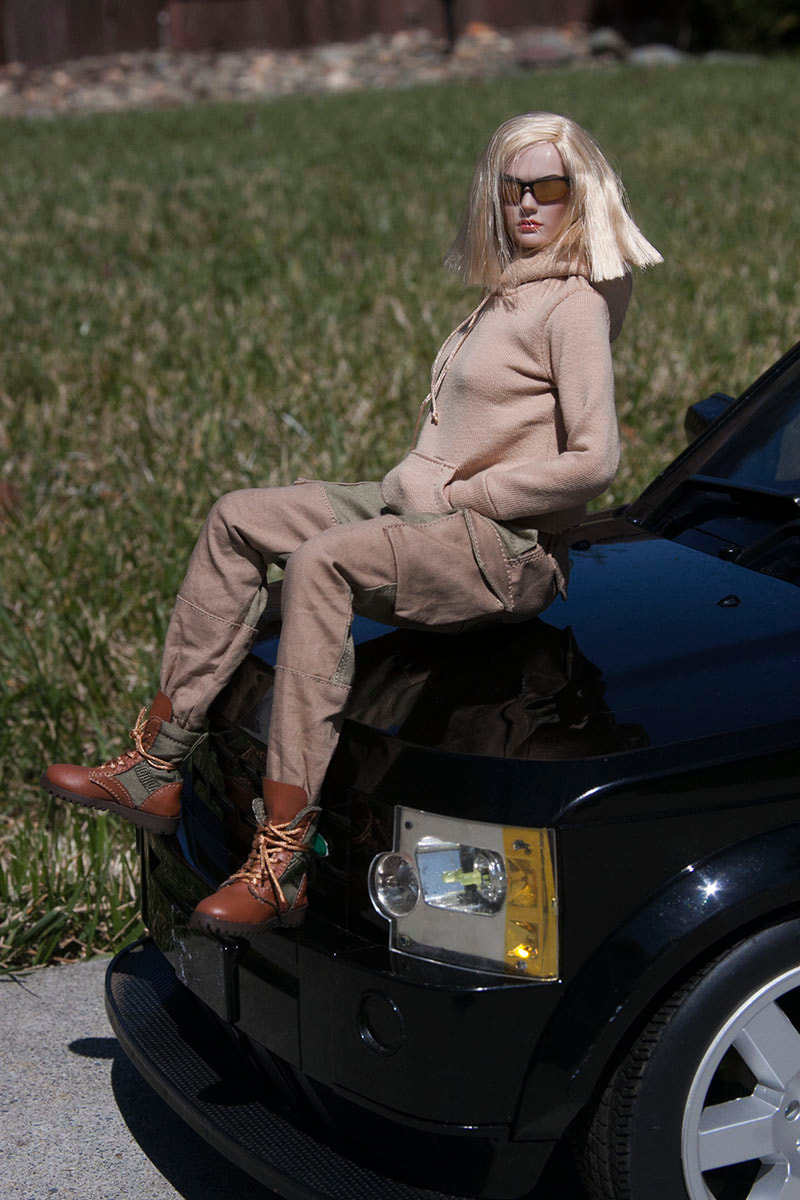 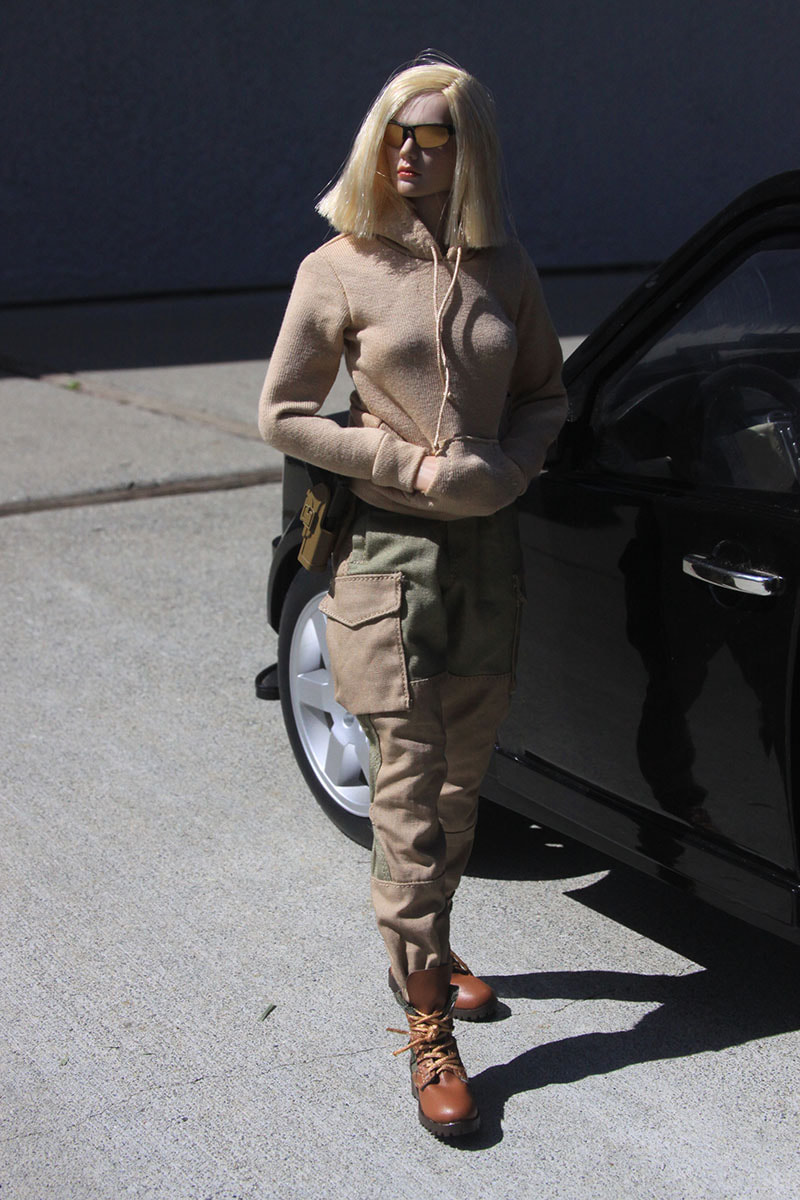 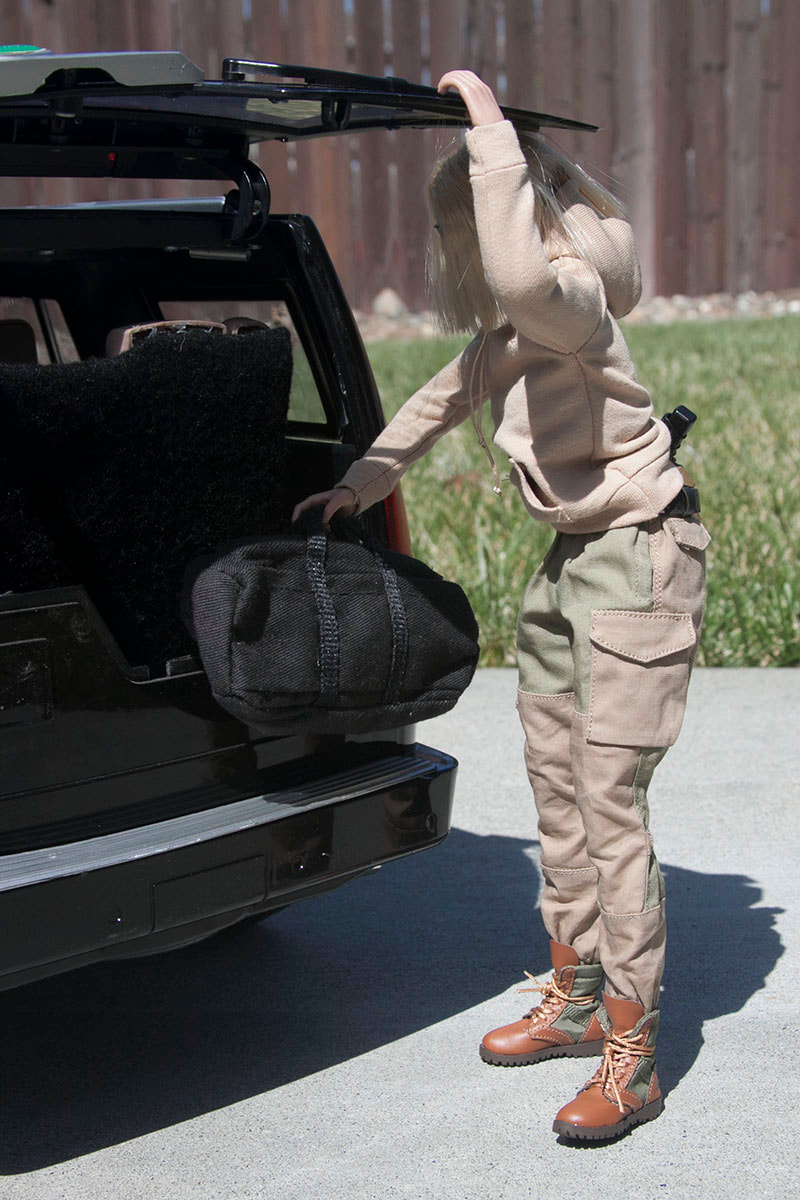 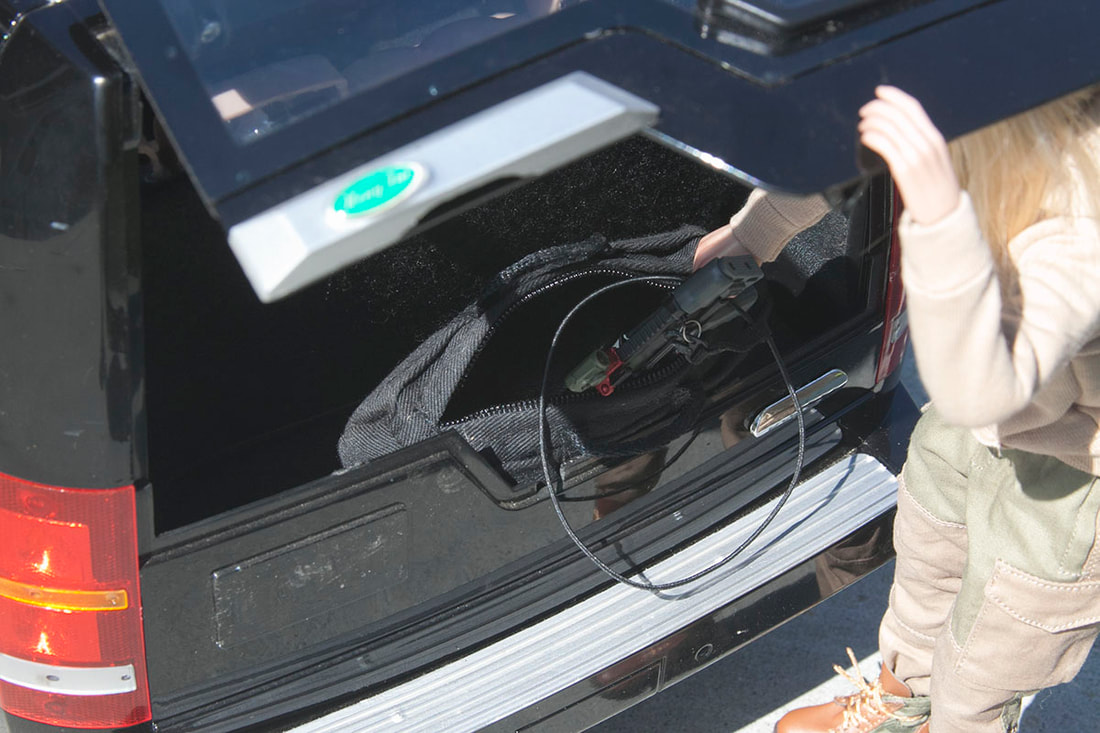 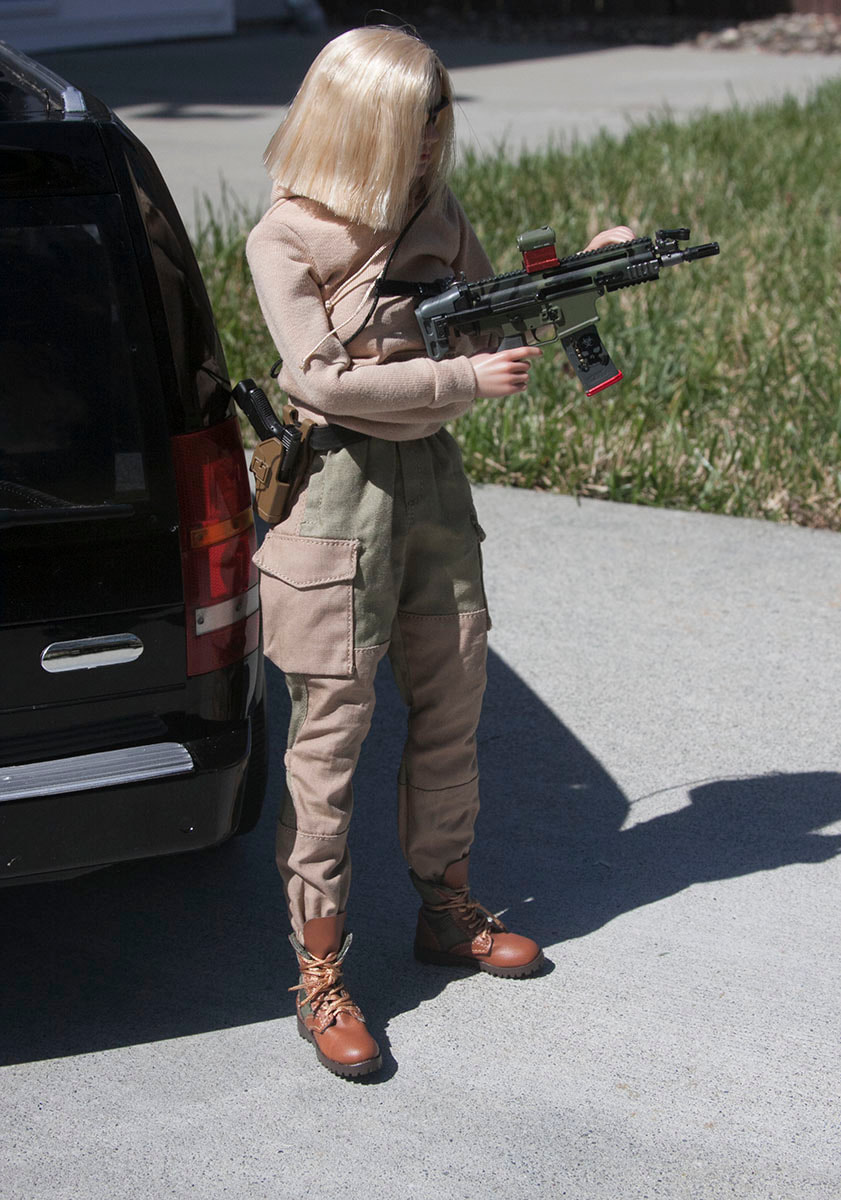 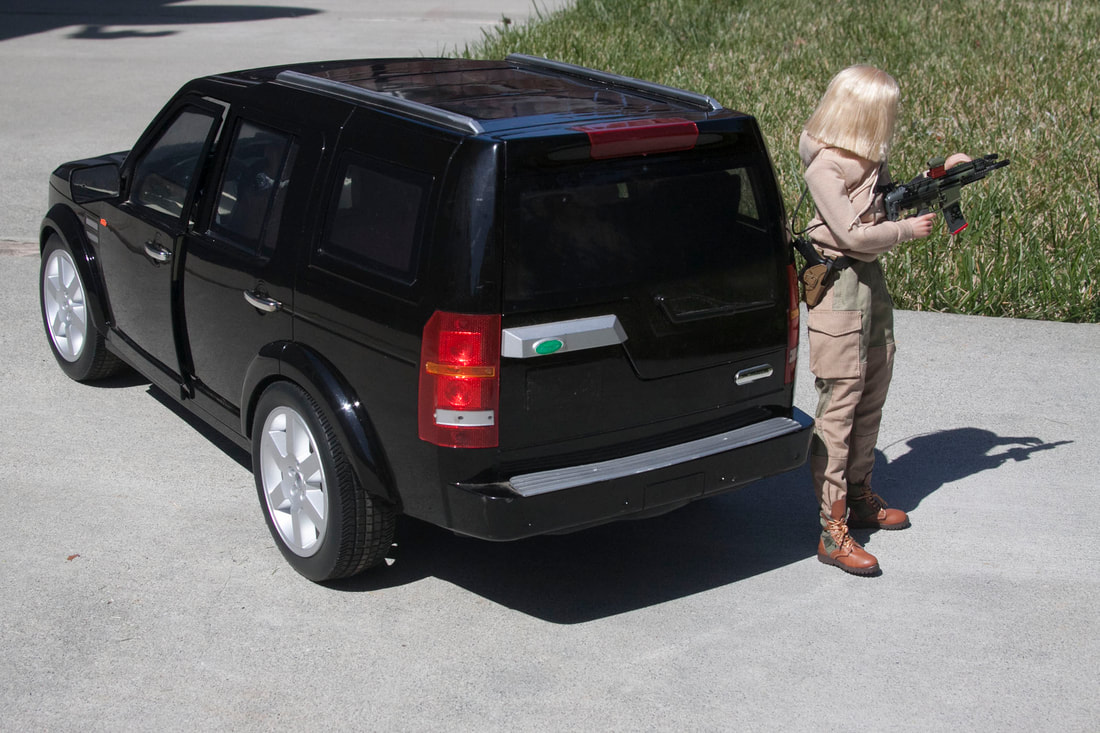