I've always liked Natasha Kourdakov from Triad Toys. She was their "special operative" on the Alpha body.  Over time as her character developed, I felt the need to make her more "mine".  When Erik let me know he had time for another project, I knew it would have to be Natasha.

Natasha would be a bit different from Daniella, the earlier Alpha he customized for me. For one thing, Daniella is based on the medium bust "Hispanic" skin tone Alpha; Natasha is a large bust Caucasian skin tone Alpha body. Natasha would also be an athletic woman, and would have the beautiful muscular sculpting Erik had given to Daniella.

As will be shown later, he devised some other  detail mods that are quite ingenious and make her unique. I don't want to get ahead of myself, though, so here is Natasha... 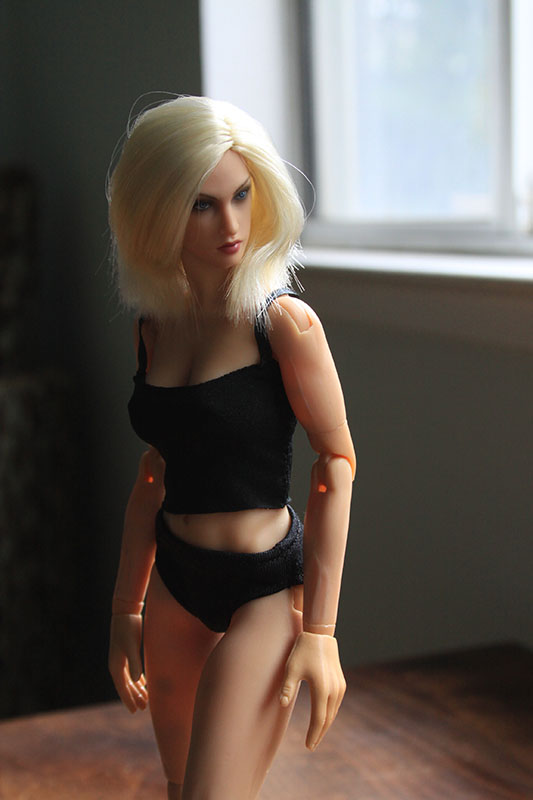 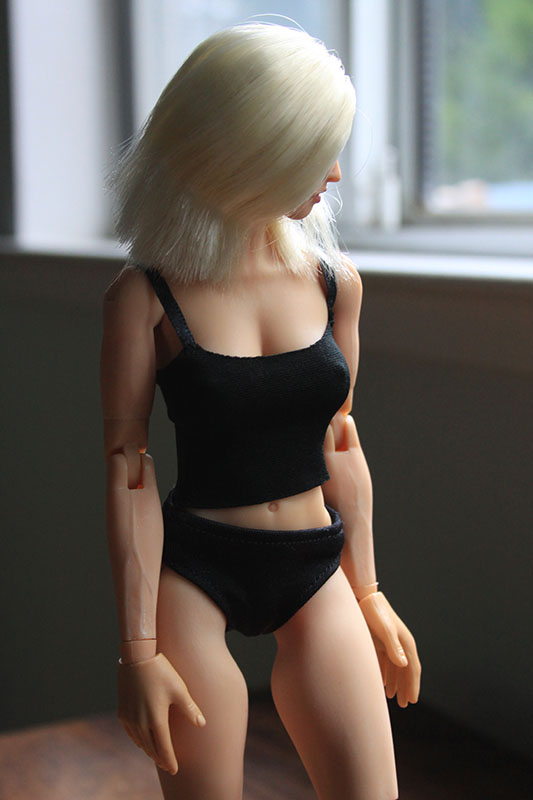 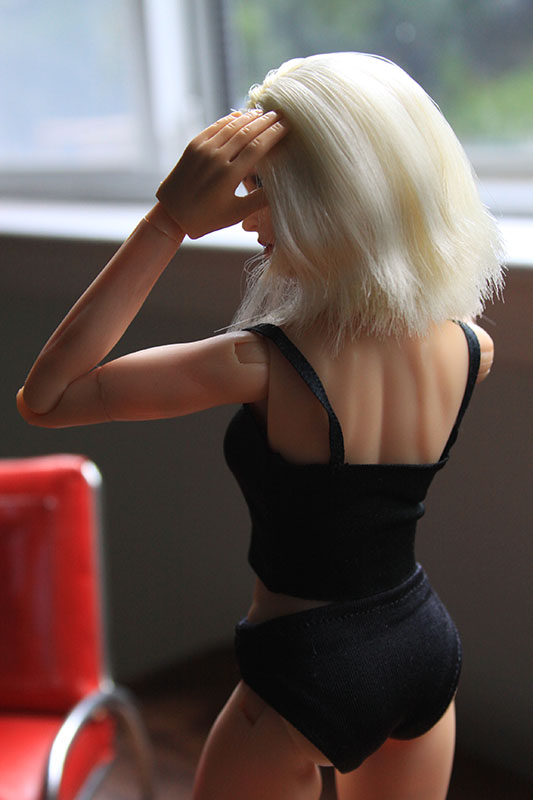 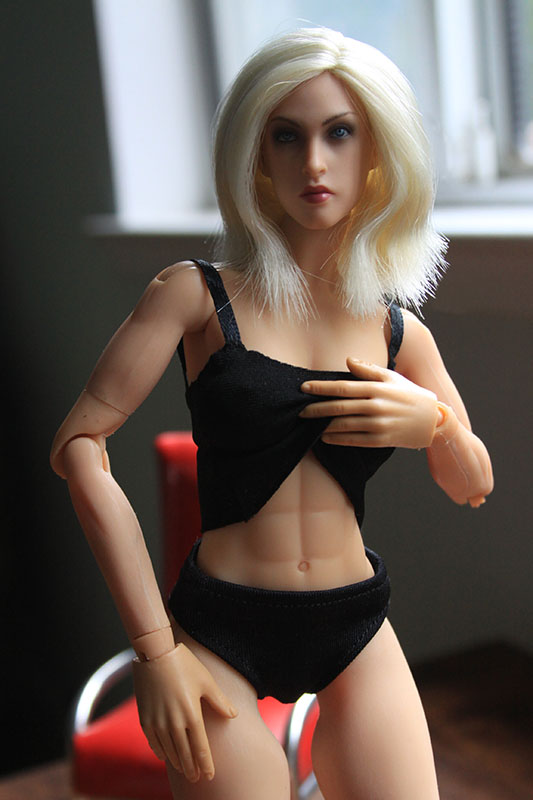 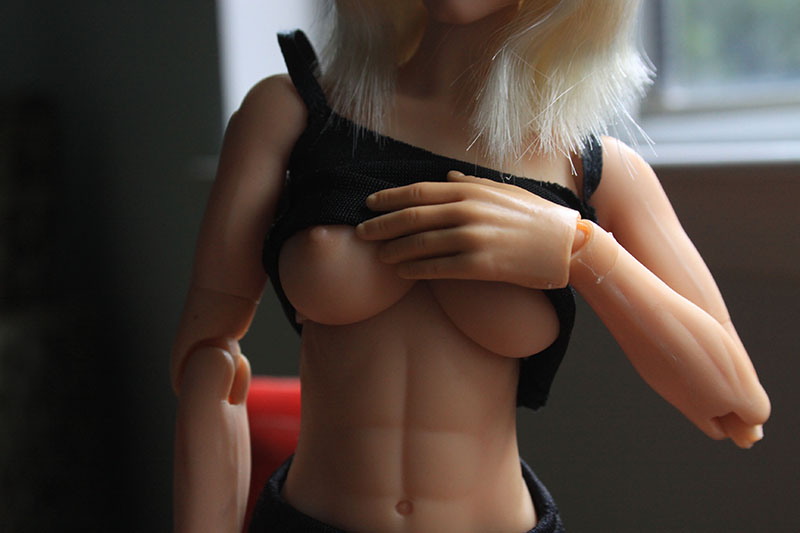 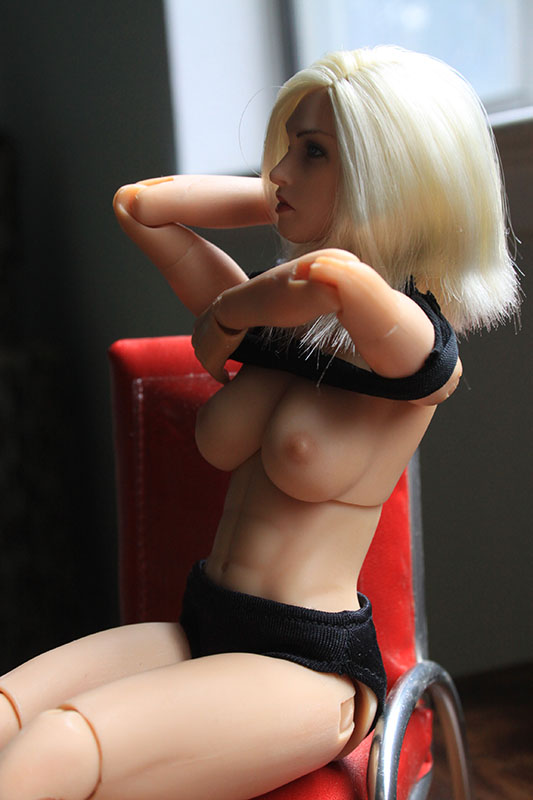 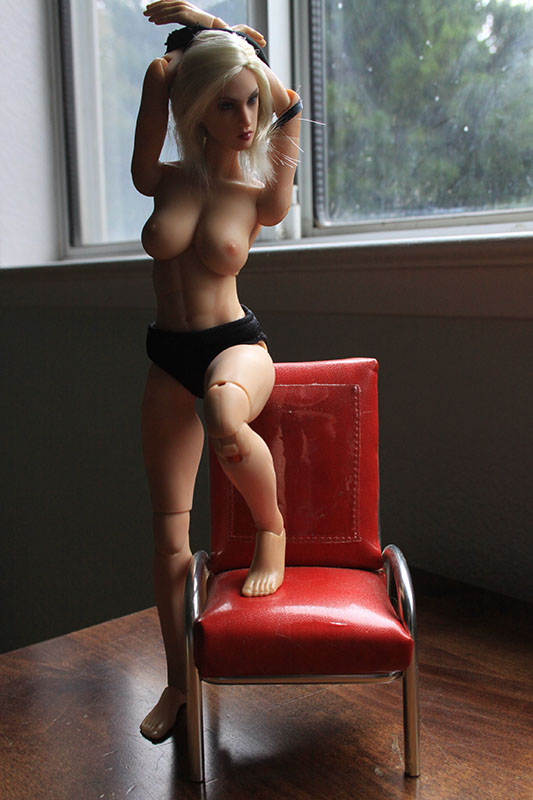 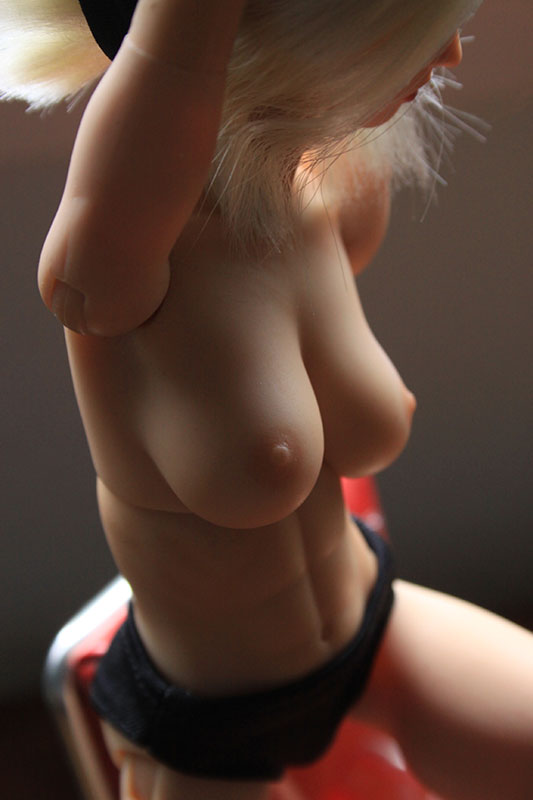 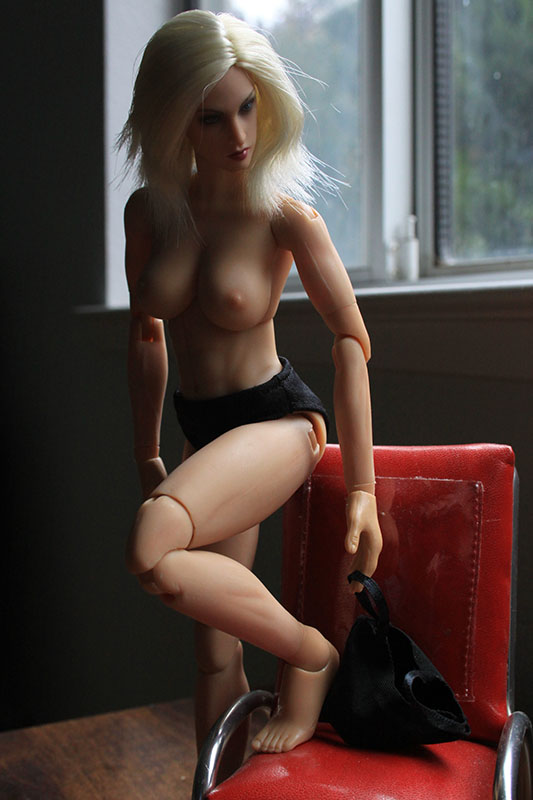 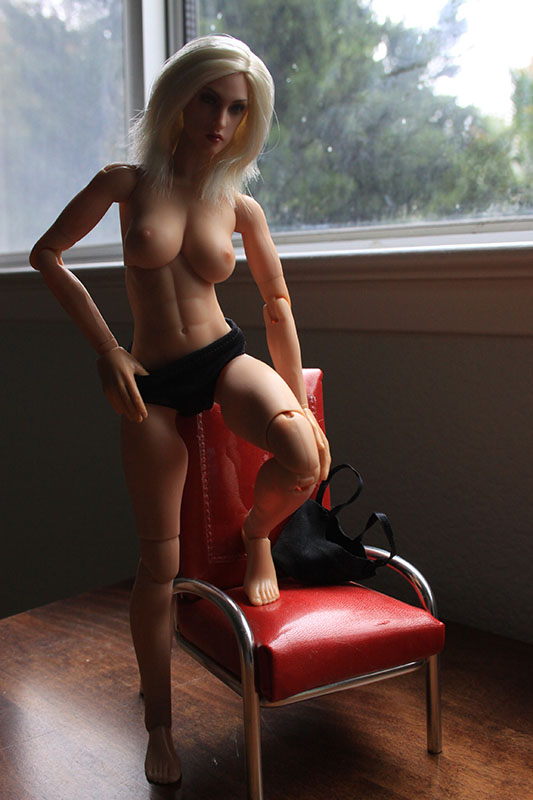 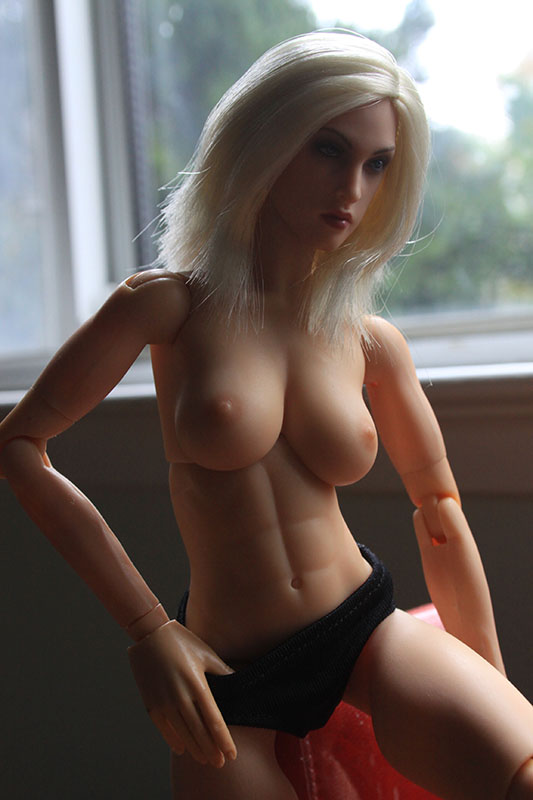 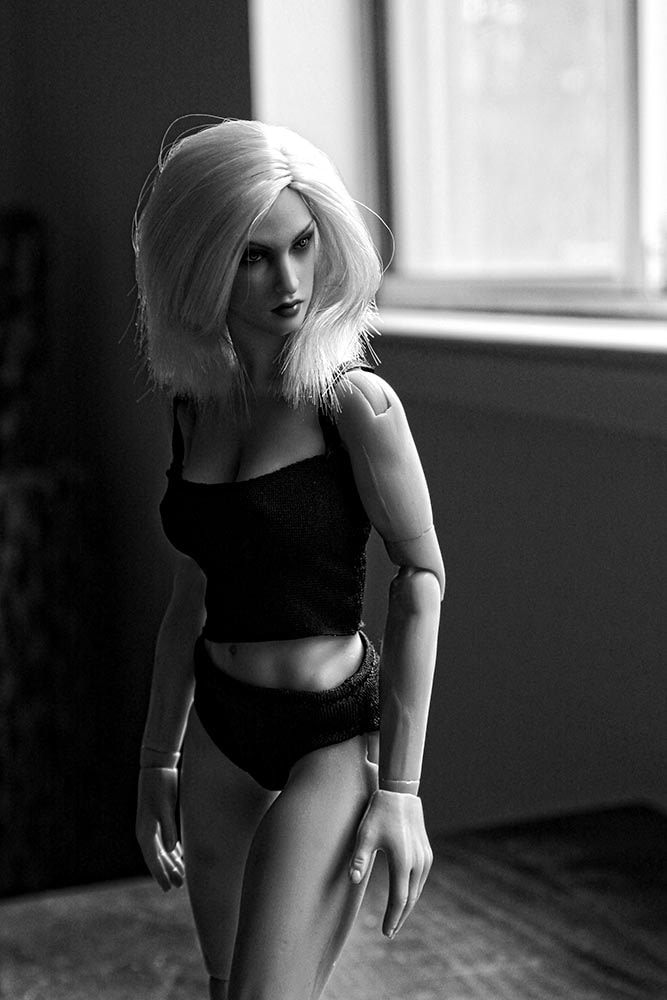 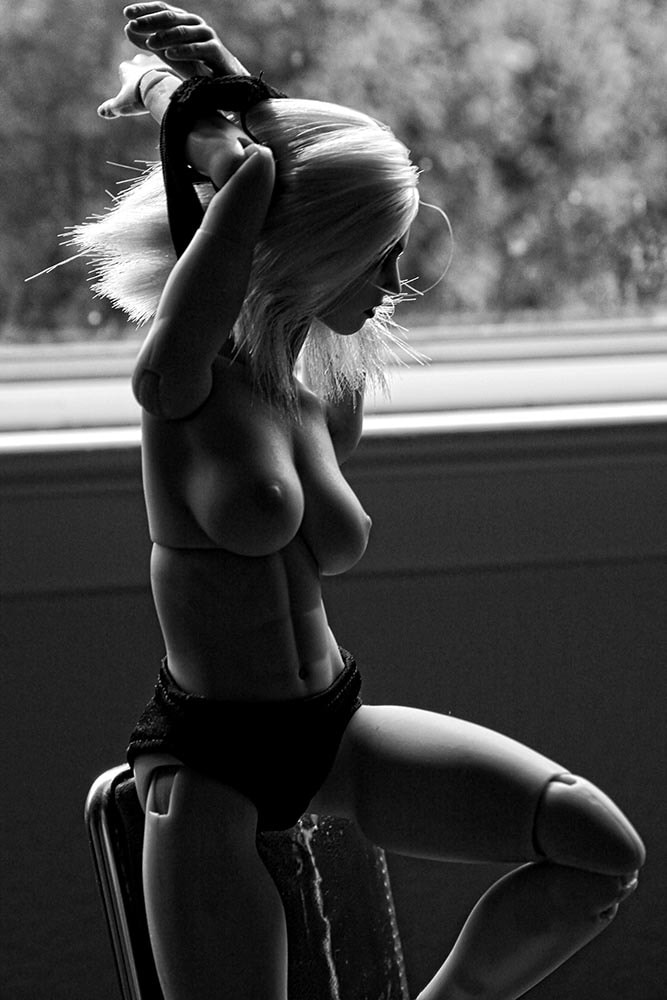 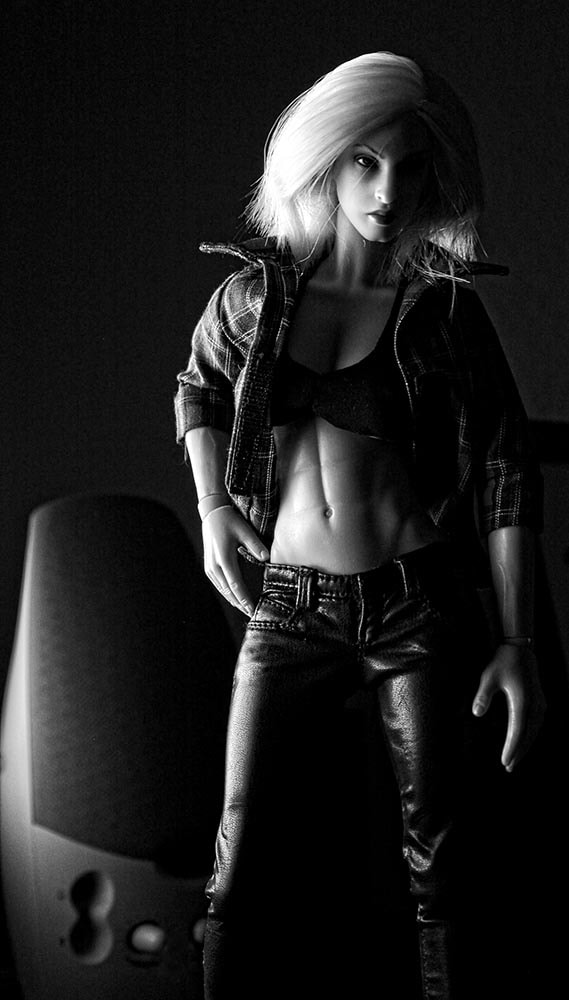 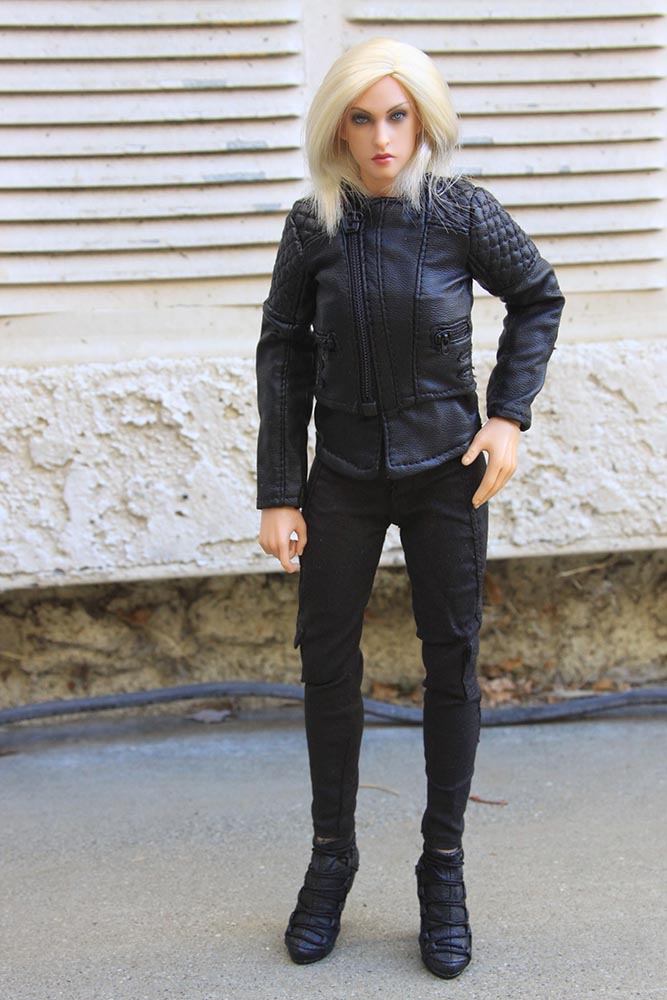 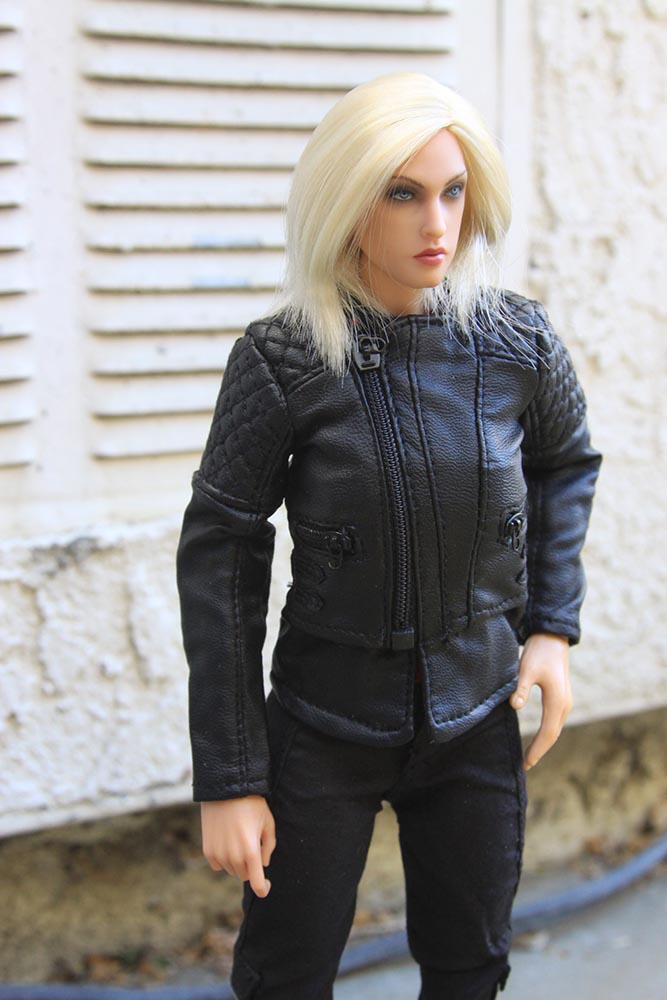 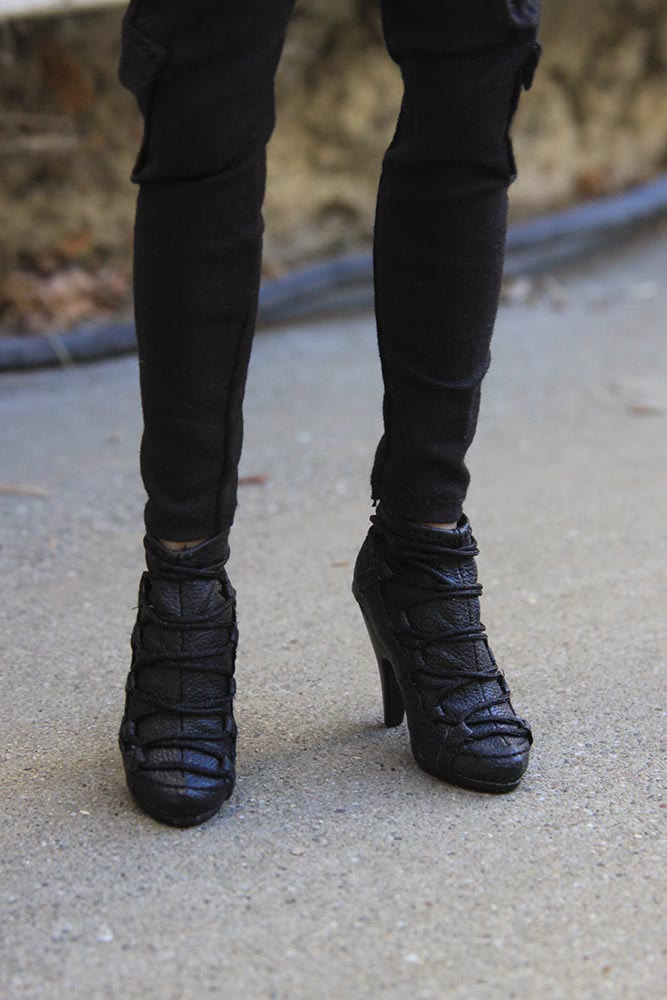 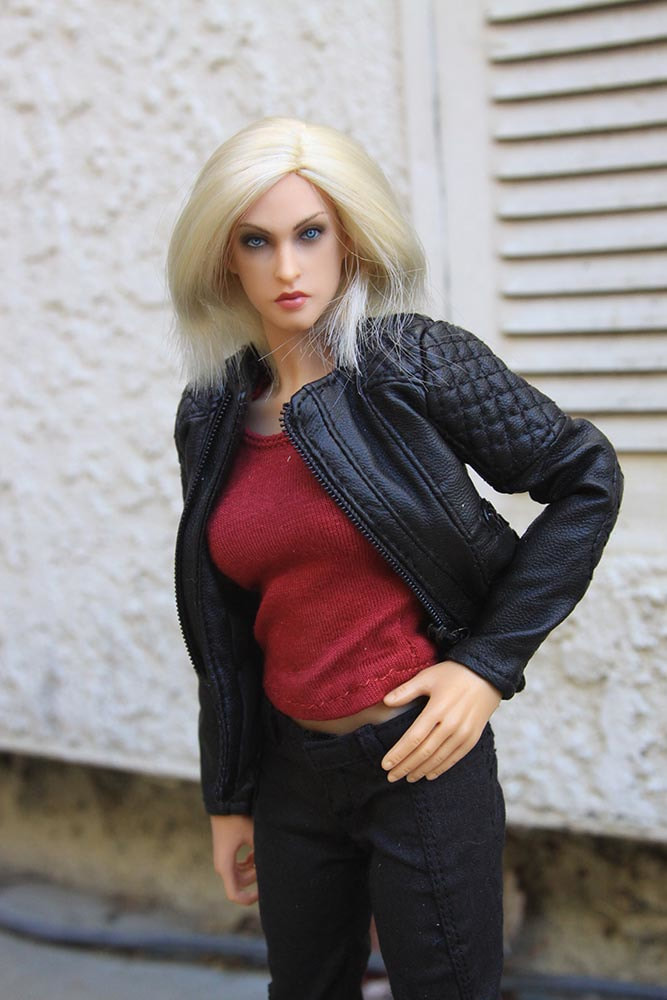