This is the first motorcycle in the motor pool. Some may have dismissed this as just another play-line item that Mattel has made for Barbie, but not so fast...

Harley Davidson teamed up with Mattel to create a line of dolls that captured the spirit of the brand, and sold them in their dealerships. Mattel used their mass marketing resources to promote and sell them (very similar to the Ferrari Barbie line).

This bike had to be up to a different standard to be licensed and sold in dealerships. For one thing, this bike is die-cast metal so it's heavier than any Mattel Barbie vehicle I'm aware of.

As are so many of her accessories, this bike is slightly underscale, but I find it still useful. It was also the first bike that I purchased for my figures, and I was very happy with it.

As this is one of my purchases in the early 2000s, the photos were made using my first digital camera so the resolution is quite low.

The model is the first Perfect Body blonde from Blue Box International (Bbi). Like the bike, I hadn't had her for very long. She developed into Agent Erika Malakoff. 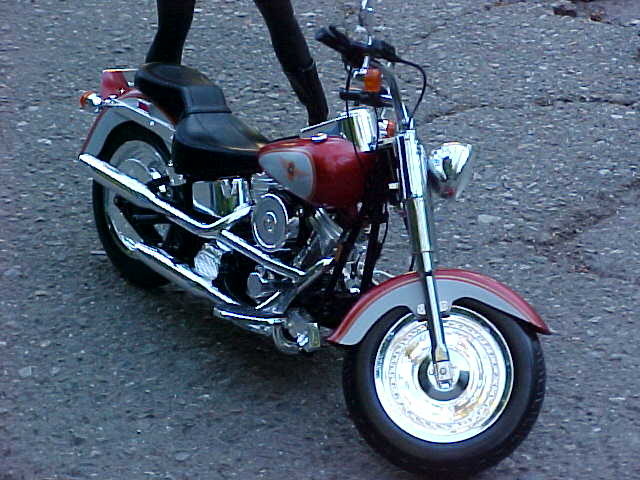 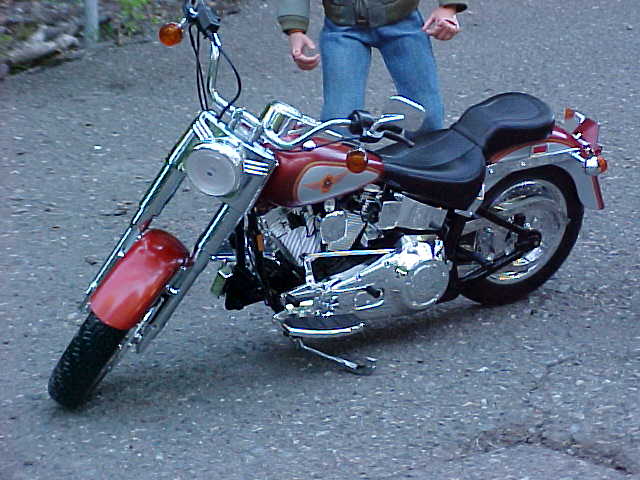 It's no contest, Matt- you wouldn't stand a chance against her. The bike is hers for this photo shoot! 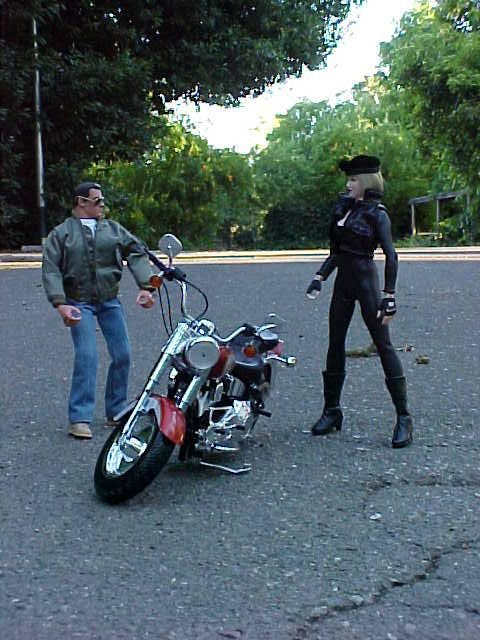 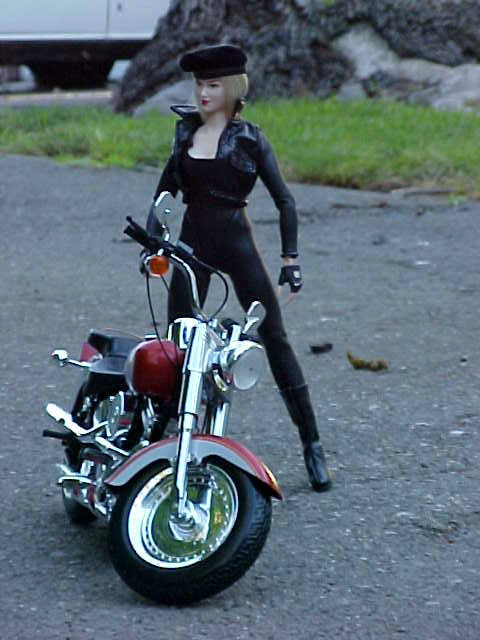 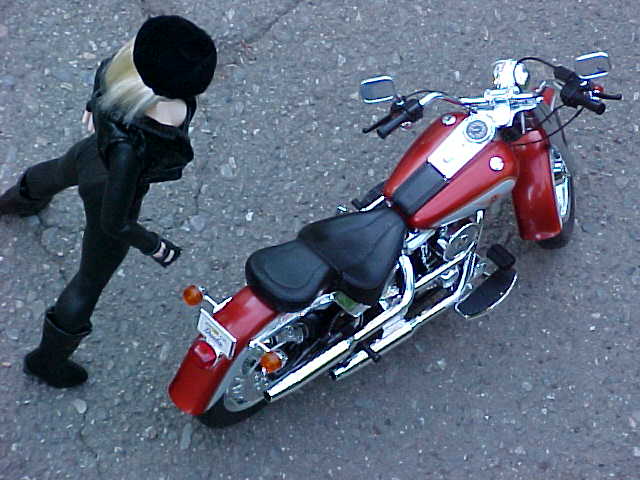 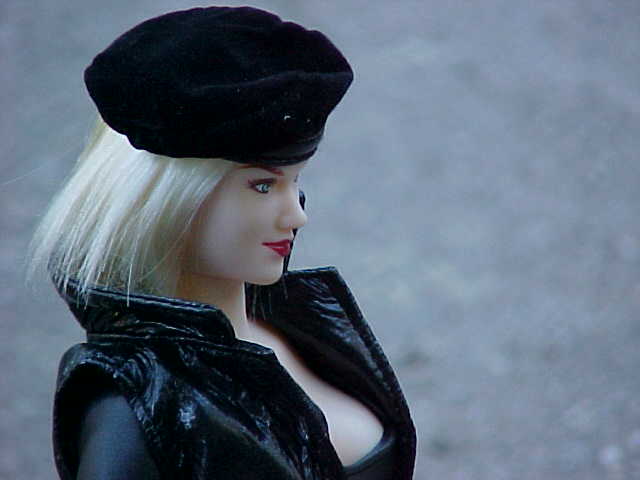 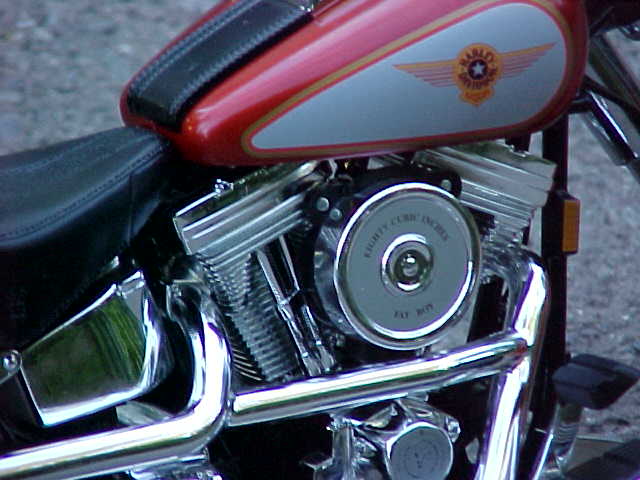 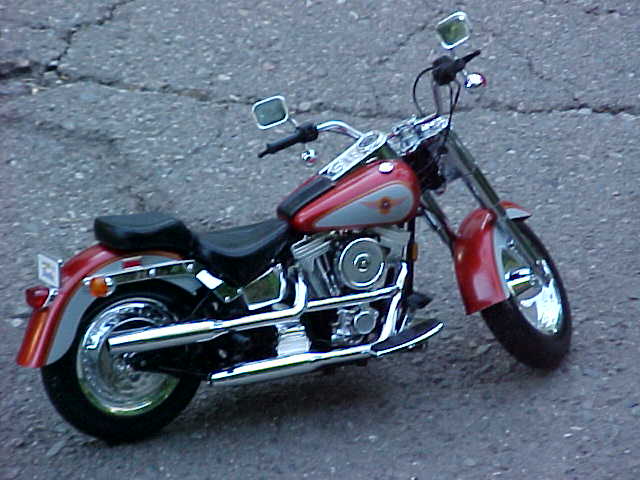 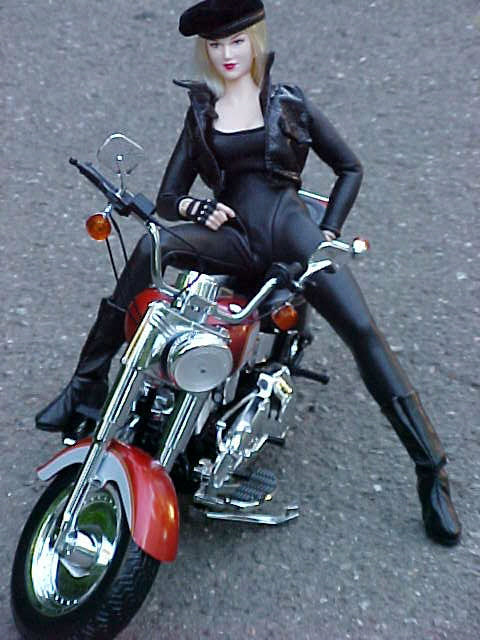 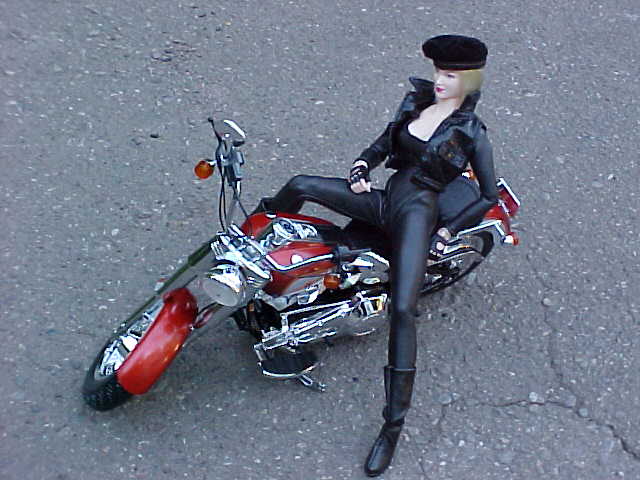 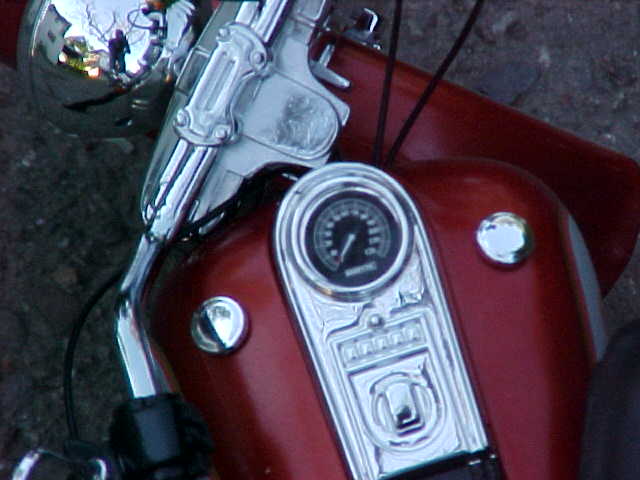 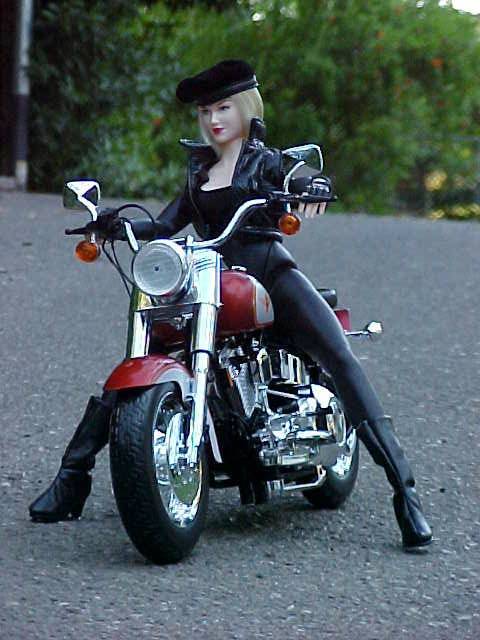 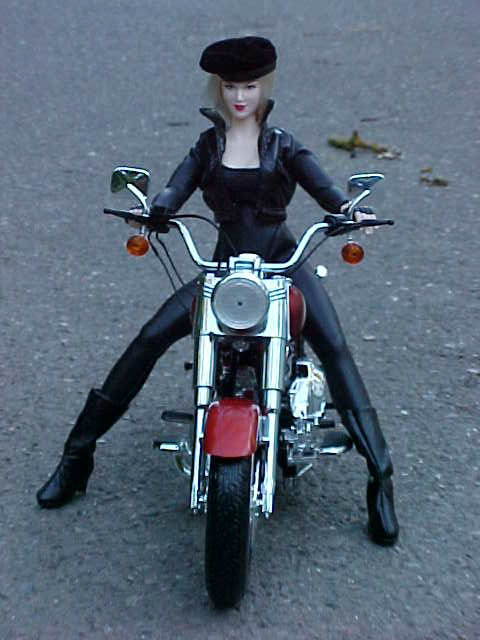 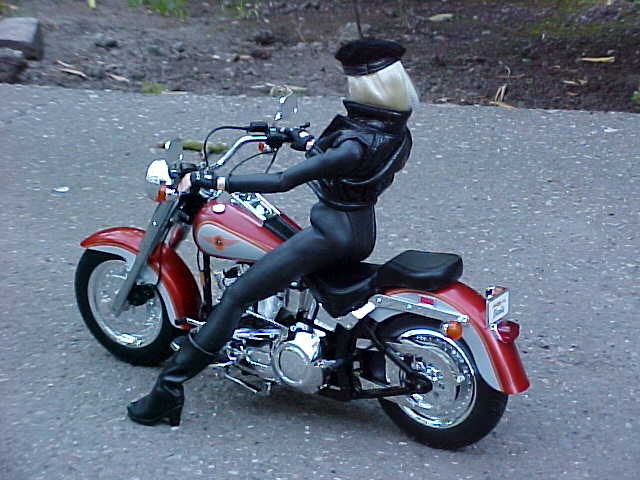