I recently took these two Fashion Royalty dolls out of storage for a project, and was surprised to find that I had never taken any photos of them. They had been on display for years in my old house, and I've developed characters for them, yet never put them into my photo archive of my figures. They're two versions of the Agnes character Integrity made for their Fashion Royalty line.

Well, that can't be allowed to stand!

Presenting The Agnes Twins. The older twin is Agnes, but she is so dominant over her younger twin Agatha, people started referring to them by the older sibling's name. 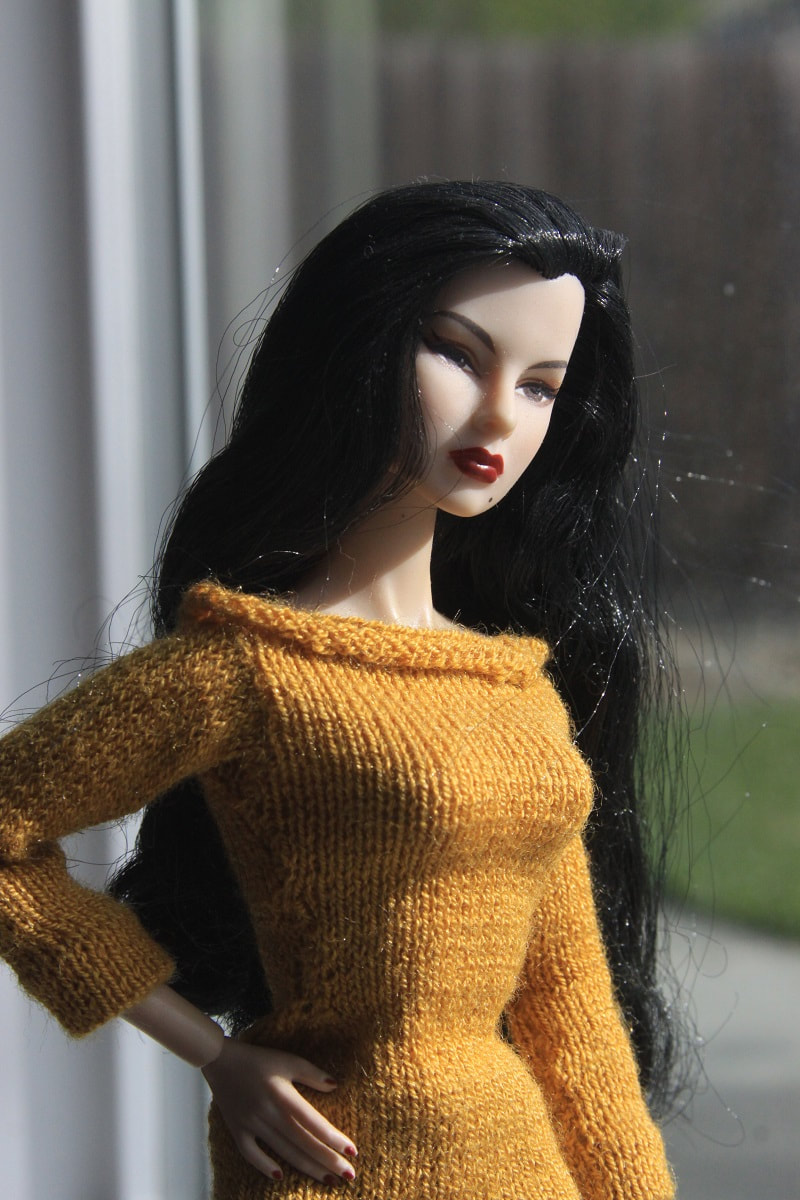 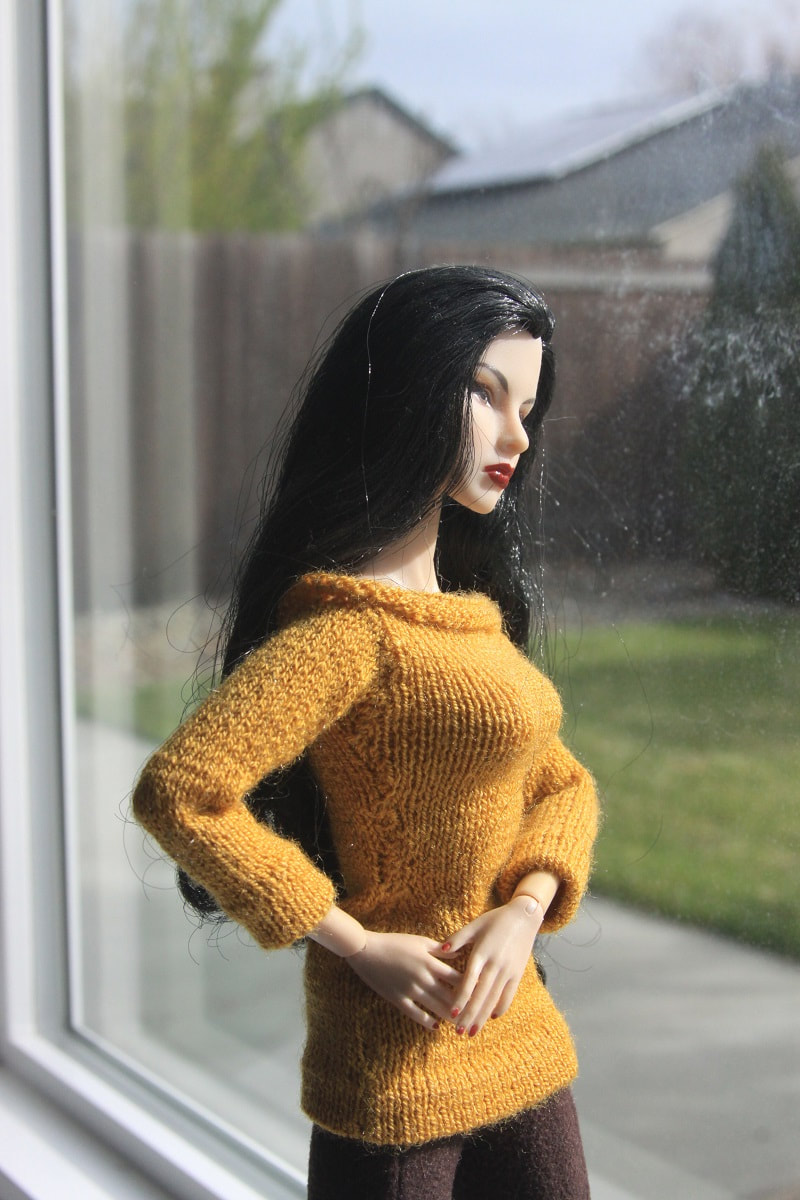 Perhaps a bit young to be referred to as a matriarch, Agnes is the most powerful member of the family. What she hasn't officially inherited, she controls through "force of personality". No one knows how she came to be named executor of various family estates. She prevailed in the few lawsuits that contested her status, and she made those who dared doubt her legitimacy pay heavily. No one crosses her; not her family nor those with political power. 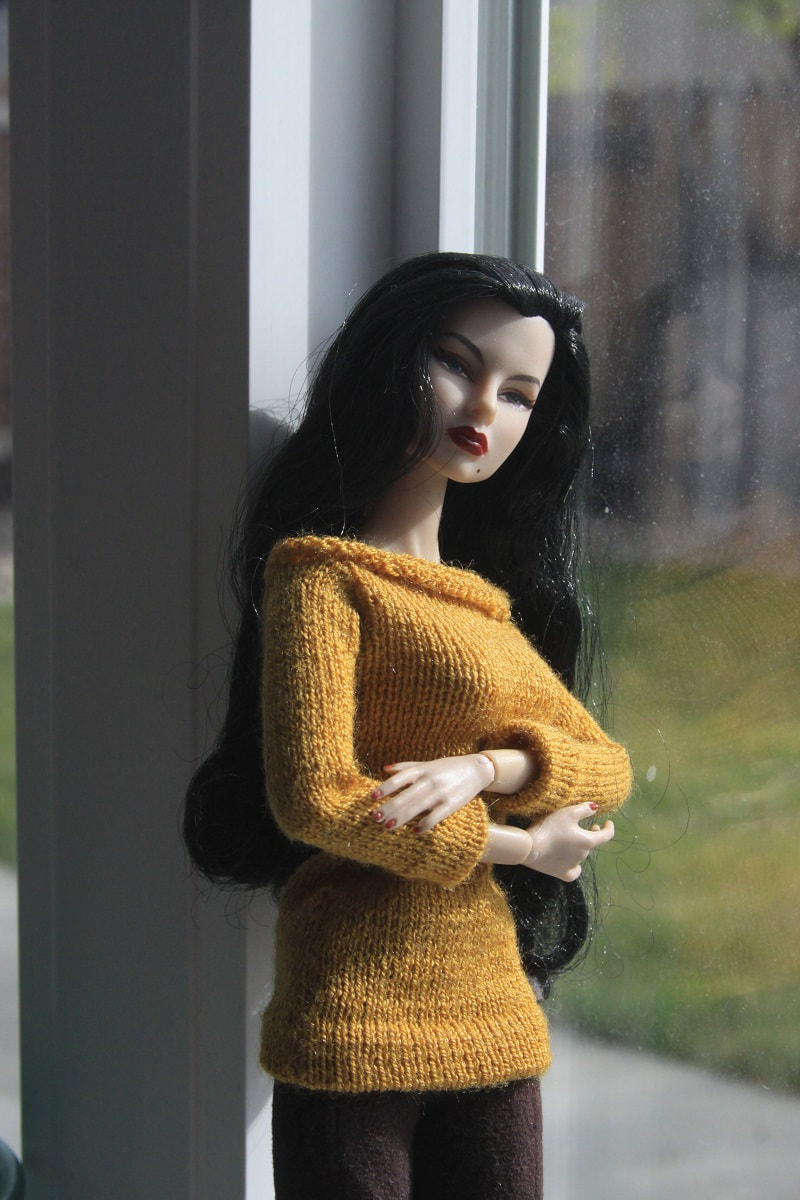 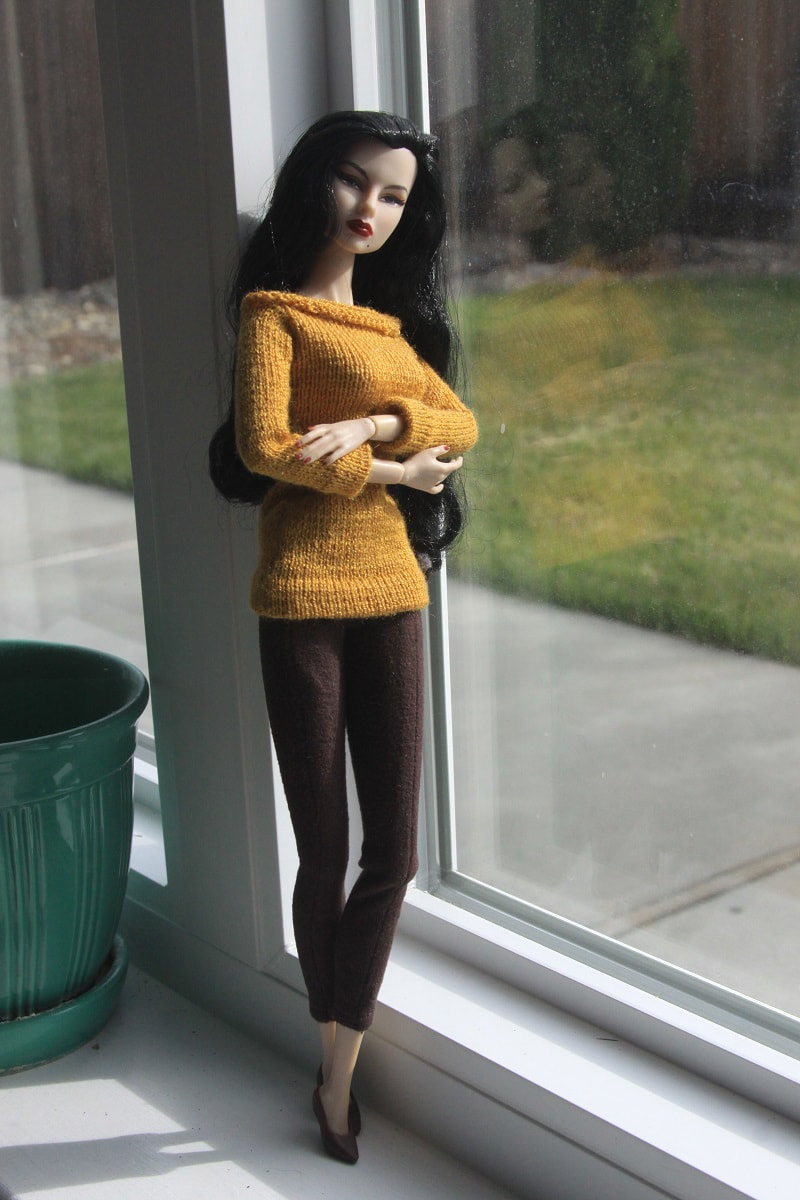 Her twin, Agatha is almost the complete opposite, which probably isn't a surprise. Agatha loves a good party. Not much worries her, and she makes friends very easily; much too easily according to Agnes. Despite their differences, there's nothing they wouldn't do for each other (even if the other doesn't see it that way). It's known that if you can't reach Agnes directly, talk to Agatha. 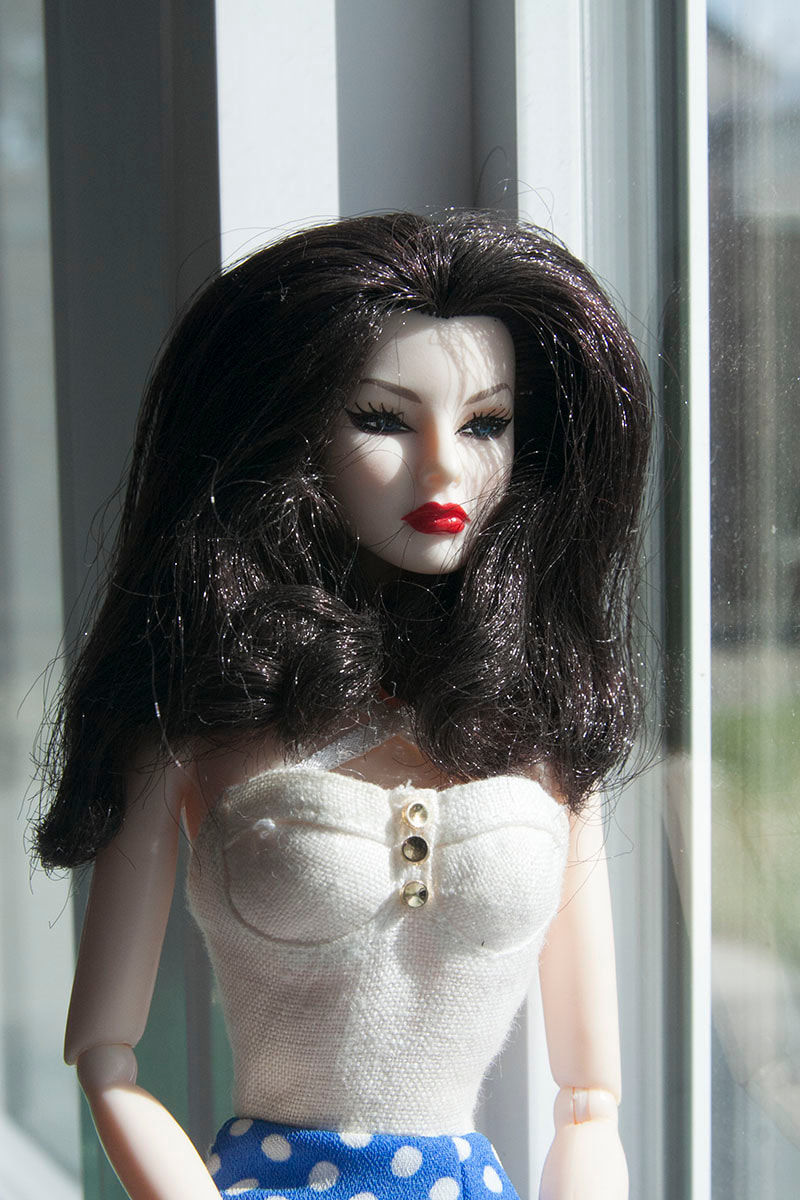 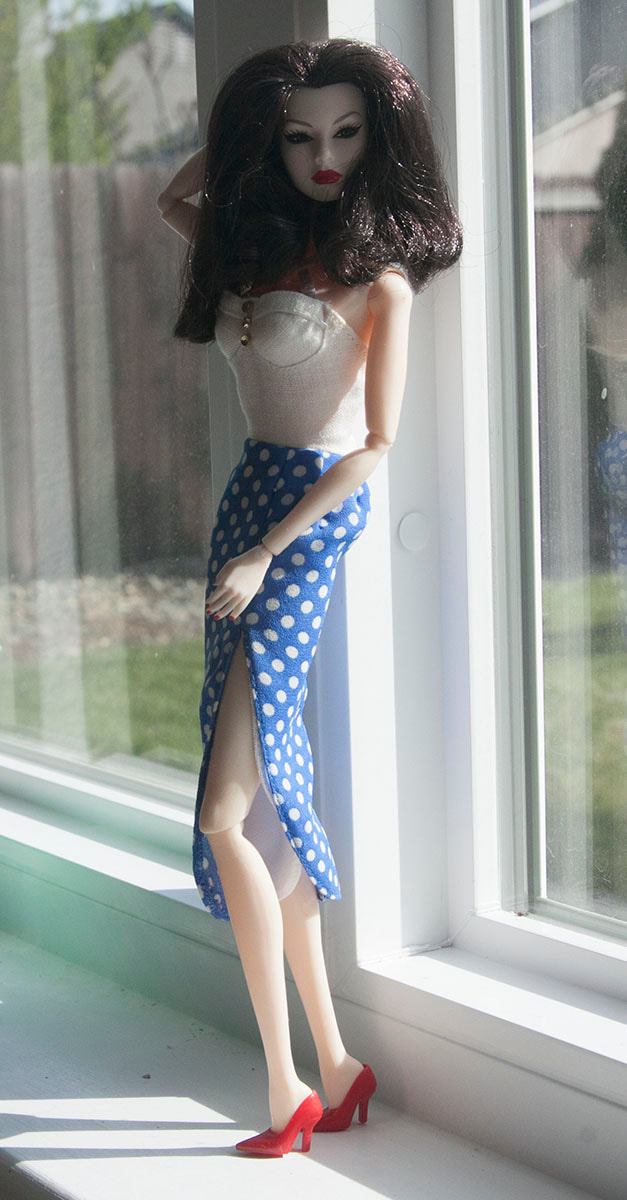 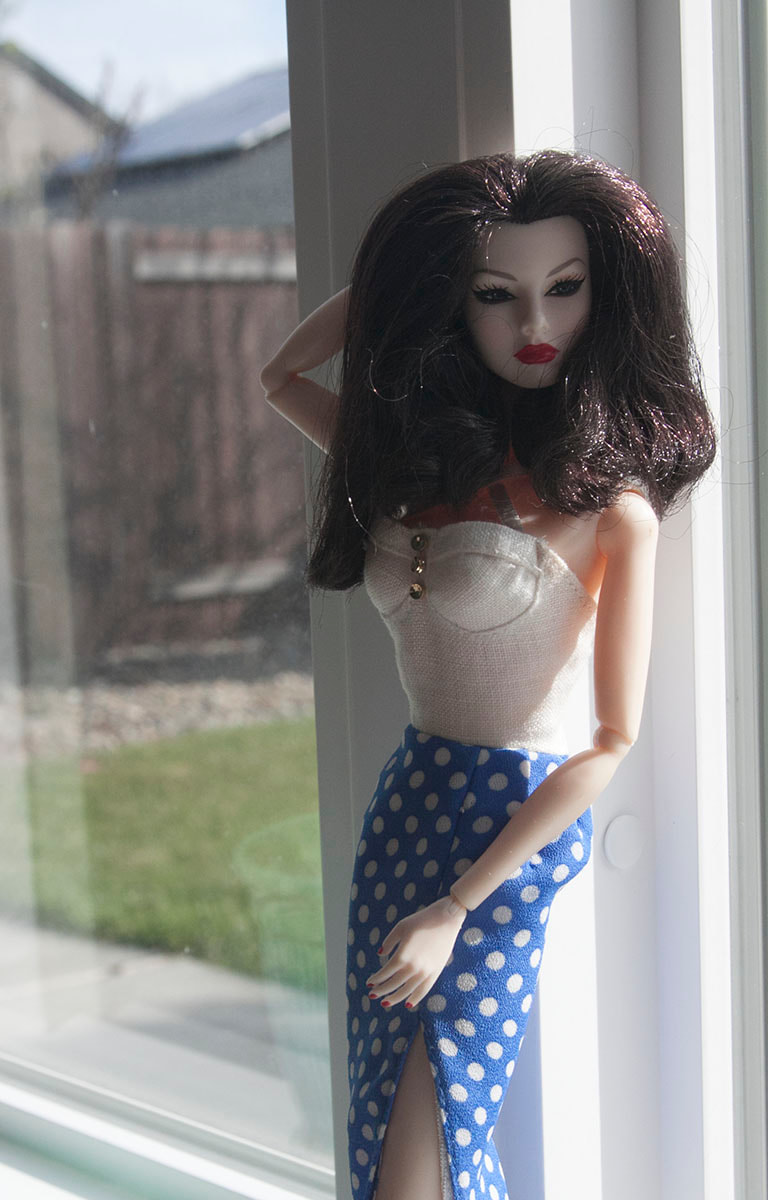 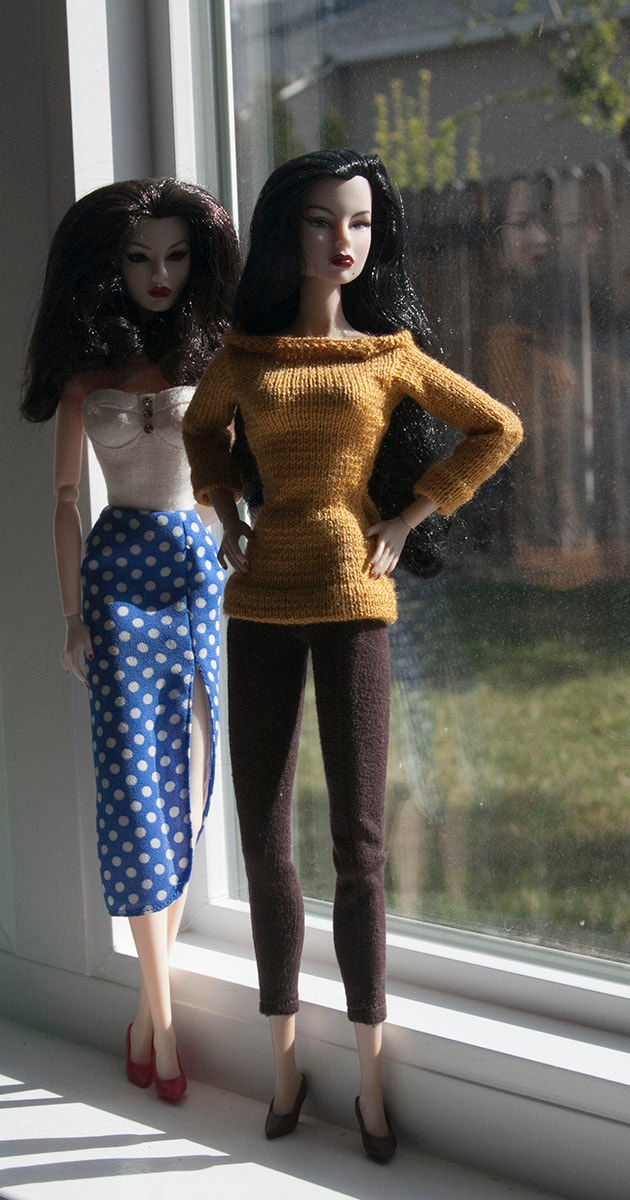 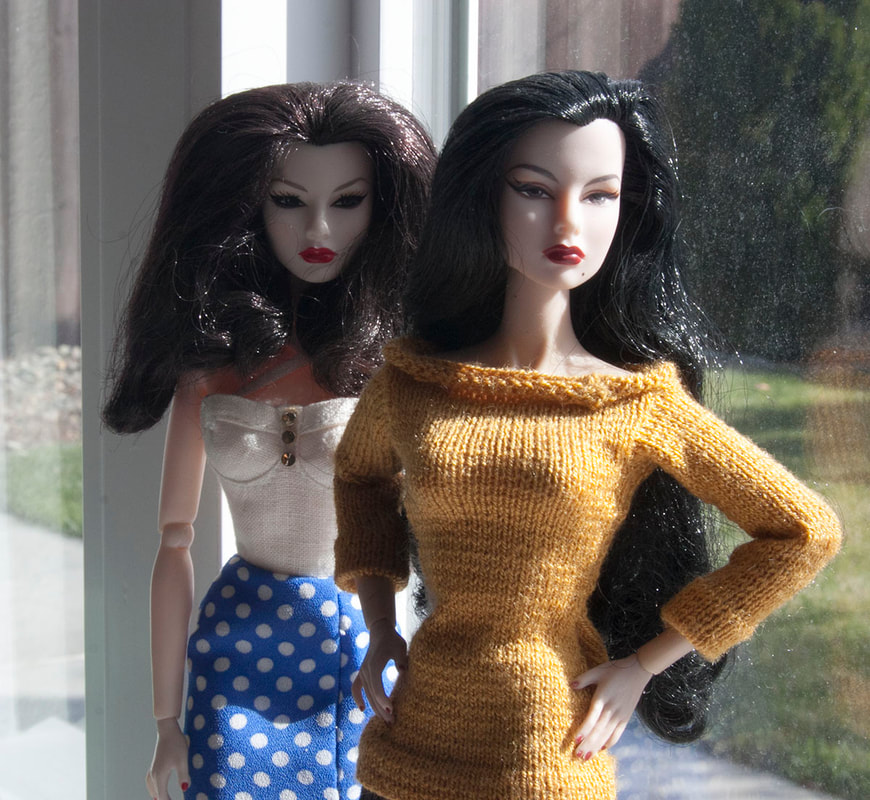