Recently I've made a foray into 3D graphics using the amazing software from DAZ Studio. This particular model was purchased from the Renderosity website. The content creator called her Brianne, and I decided I like this name for her. Rather than simply work with her in a sterile studio environment, I decided to also try out a new 3d environment from the DAZ site- The Promenade.

Although not discernible in these photos, Brianne is an example of an HD figure. She has amazing skin texture, and subtle contours that I can only dream about for my action figures. As with all of these figures, every aspect of her is customizable with either a mouse click or the movement of a slider.

Everything I do seems to end up as a story. This is a photo shoot Brianne did one afternoon. At one point the photographer asked her to improvise, and she did, with some surprising results. 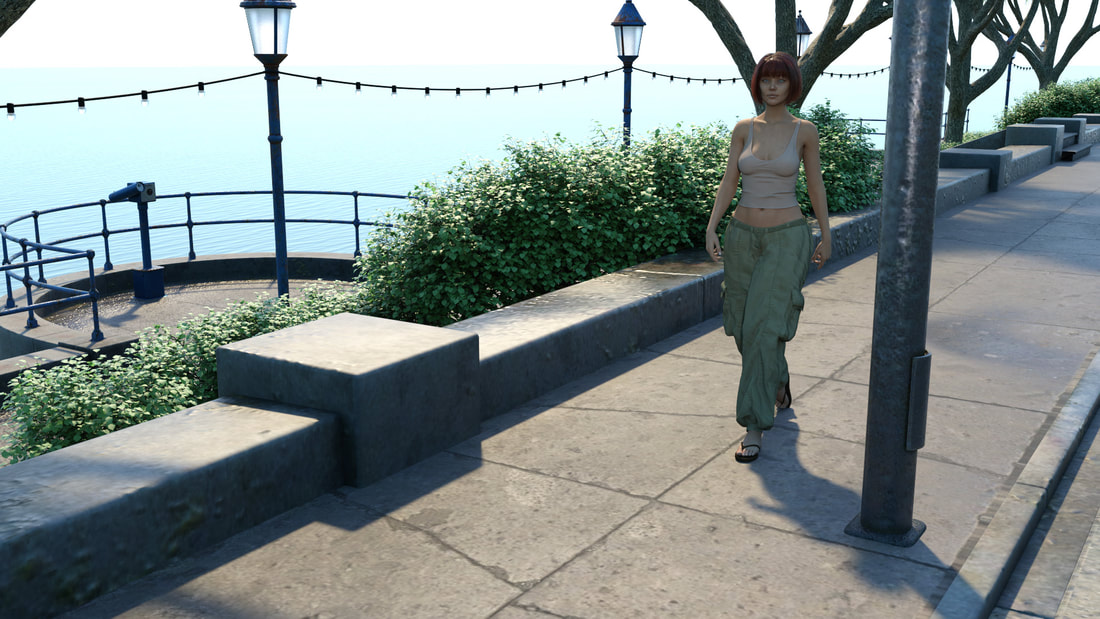 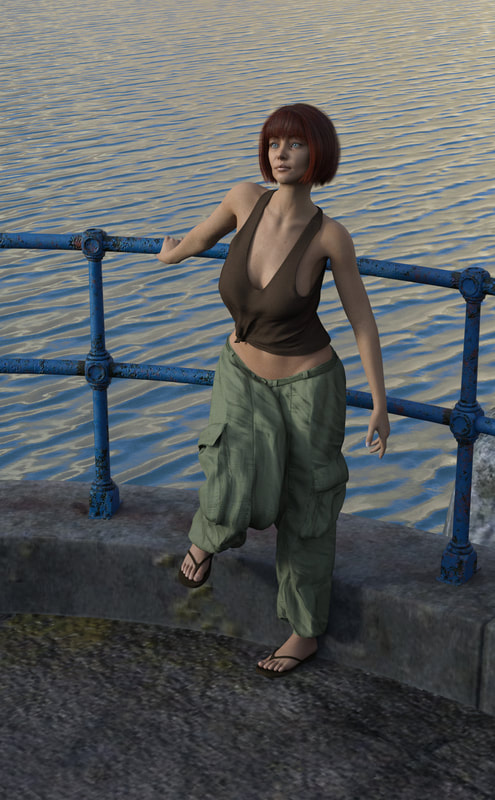 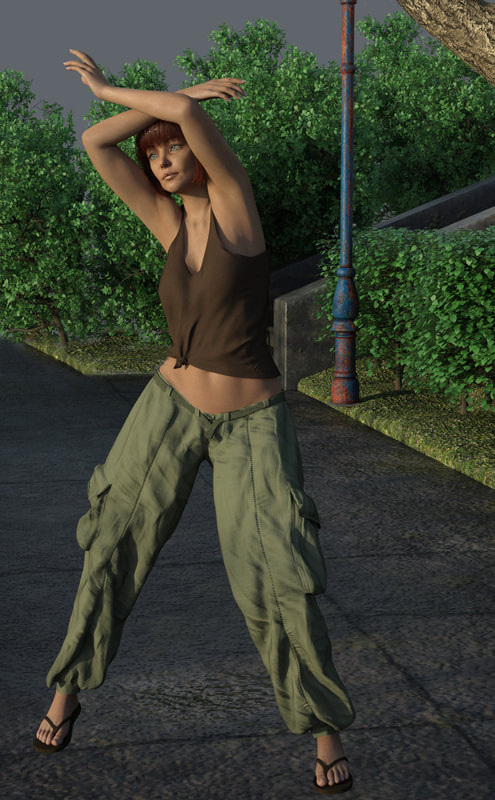 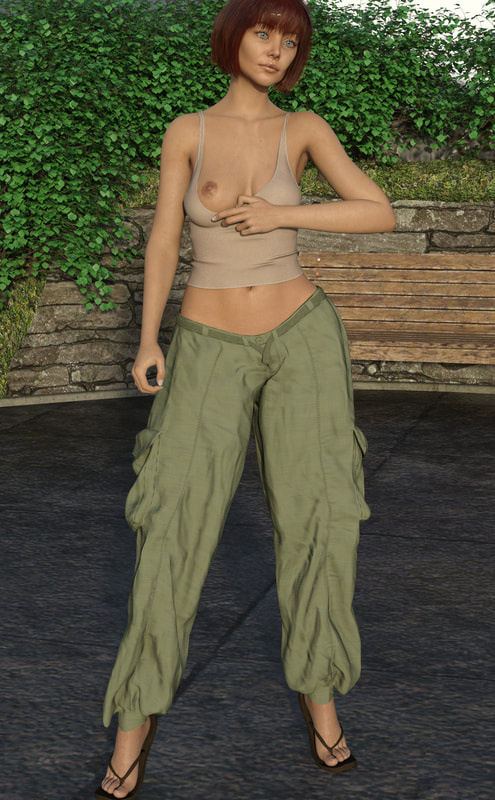 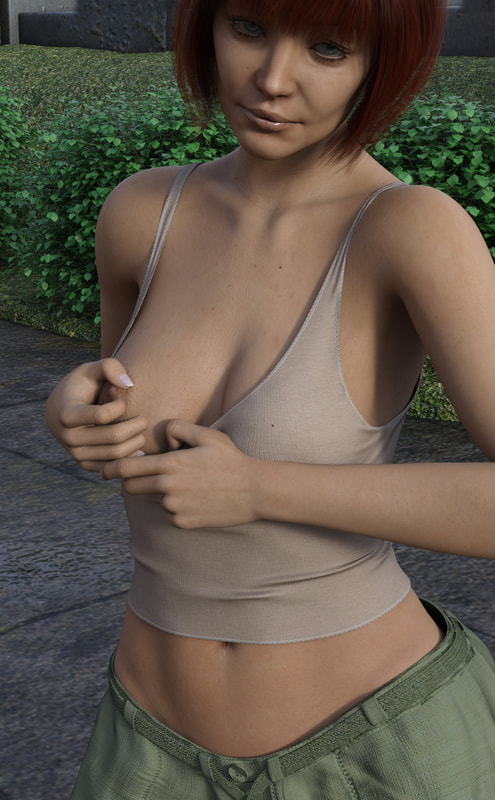 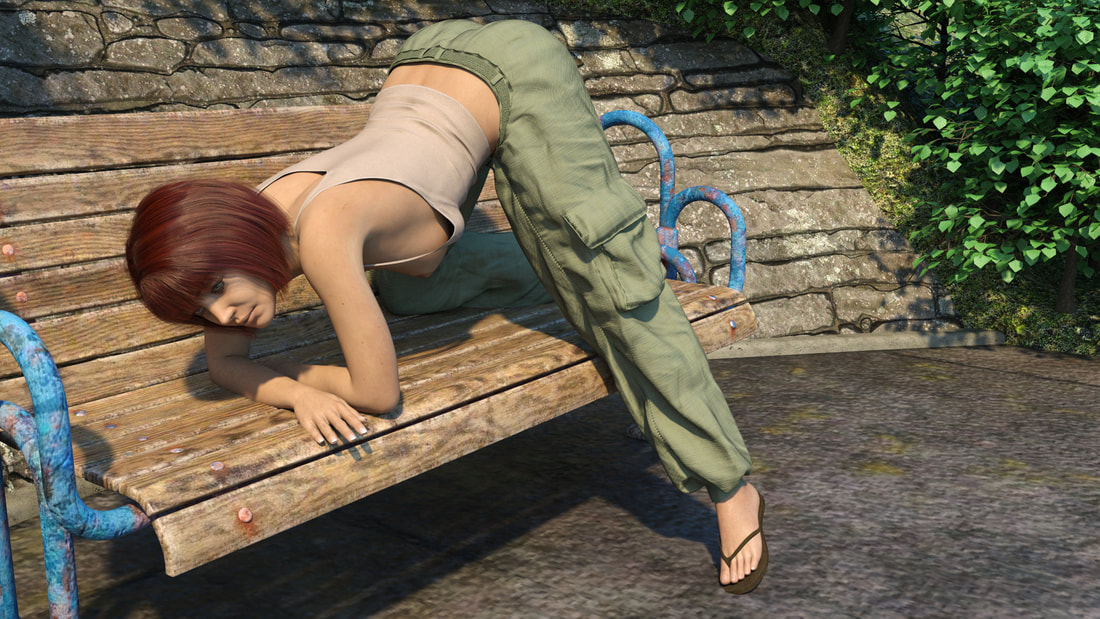 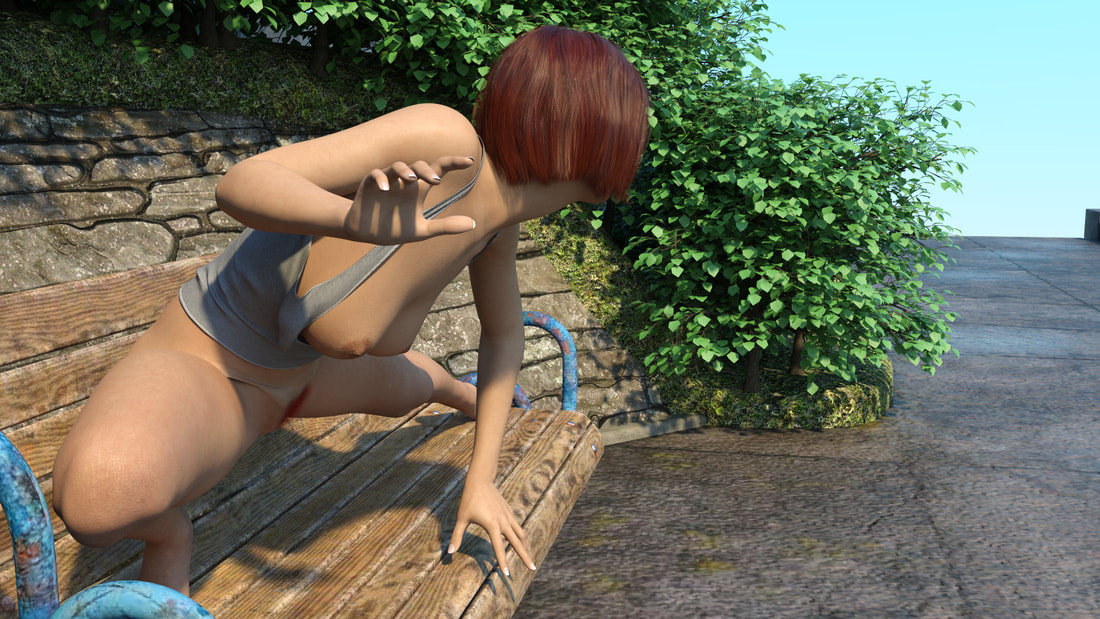 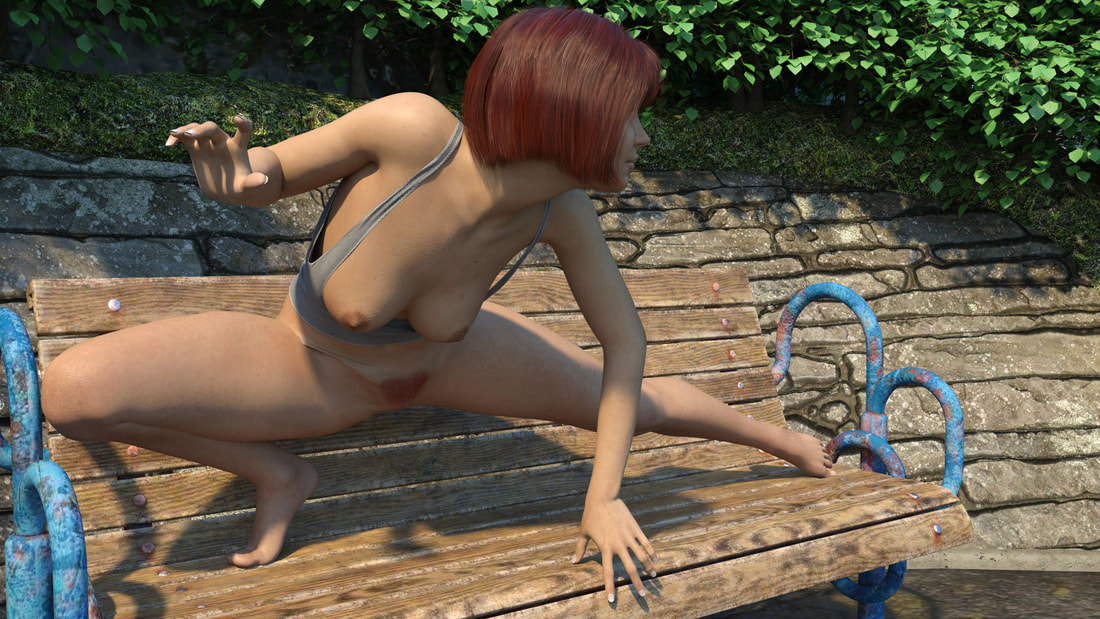 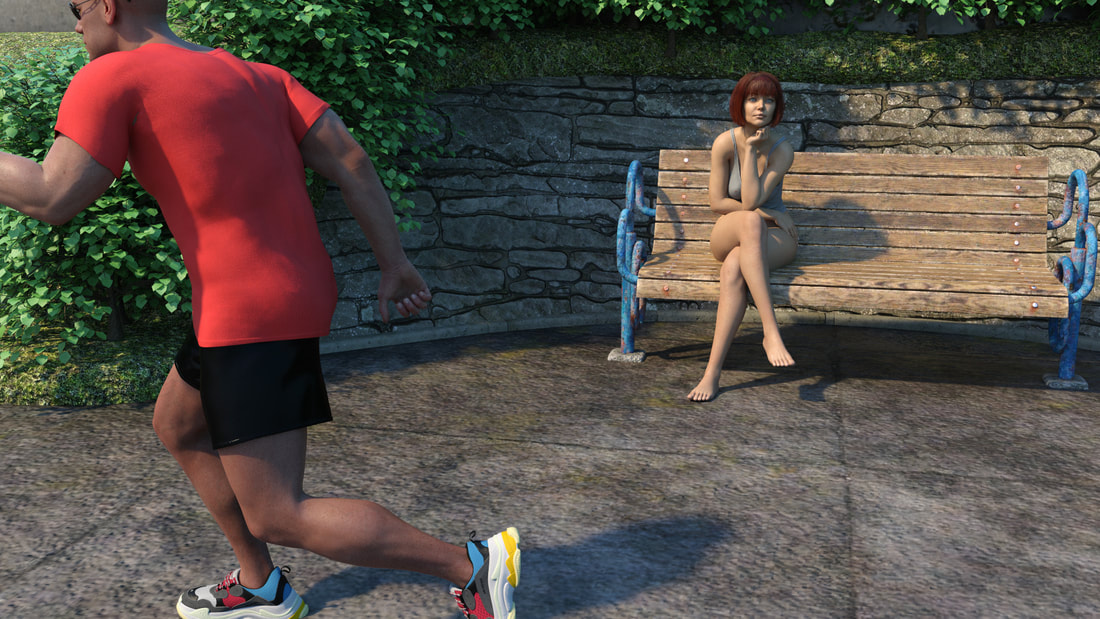 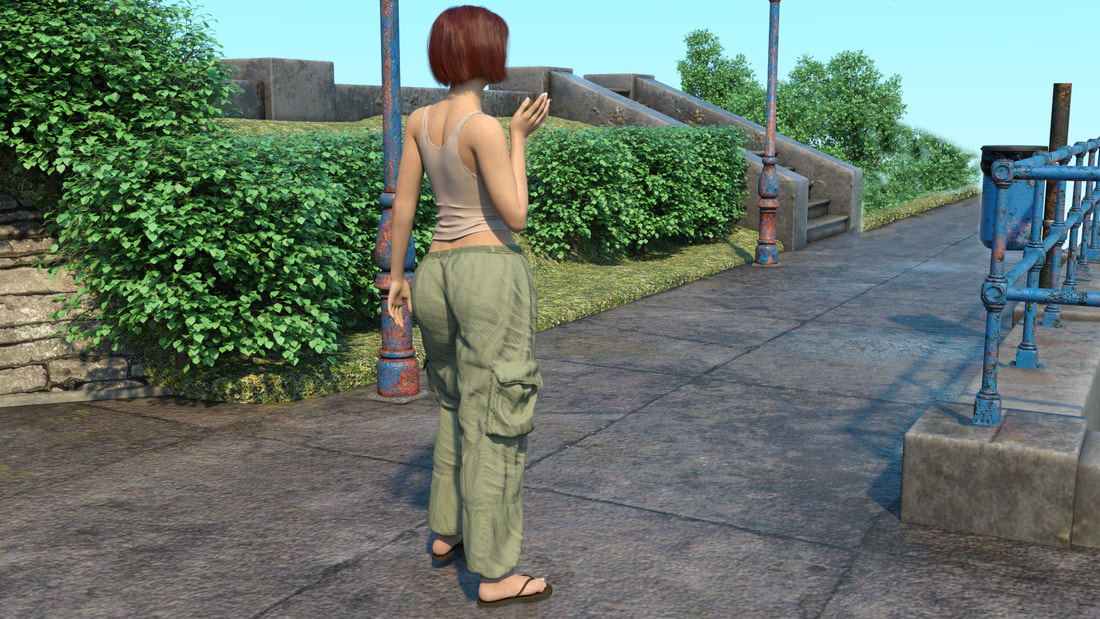 I'm still trying to decide what I will do with all the 3d characters I've purchased. I have actually started a photo story using them.  Action figures and the 3D world share many common themes. Lately COVID, high summer temperatures, and extremely foul air from wildfires have kept me indoors, and DAZ has been a great refuge.