I've decided to post these here so that those that are interested in this aspect of the figure can see them without having to require general viewers to log into the main review.

If you're here, it's because anatomical details in action figures are important to you rather than something that offends you.

At first glance her detailing looked rather cursory. I just assumed there wasn't much to it. 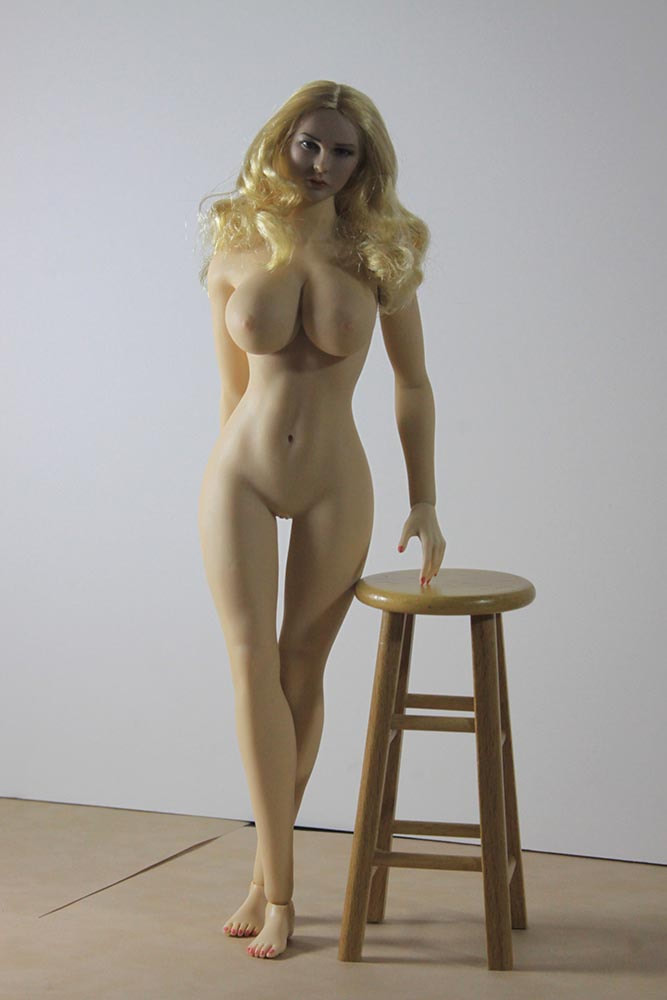 I made two discoveries in doing the following pose: her neck is in fact articulated, and she actually has some very nice detailing! 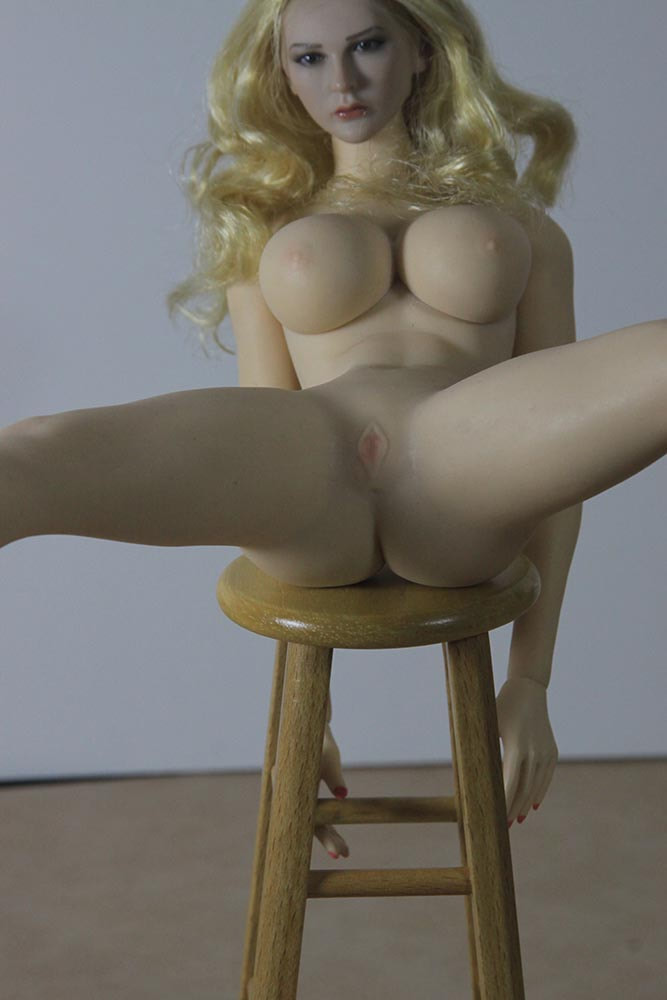 I like what Jiaou Doll has done in giving her this detailing. It's kind of neat that you don't actually see it while she's standing or more relaxed poses. It's as if she'll let you see this only if she wants you to.

A bit of a digression here- this pose shows the degree of difference in range of motion between her left hip and her right: 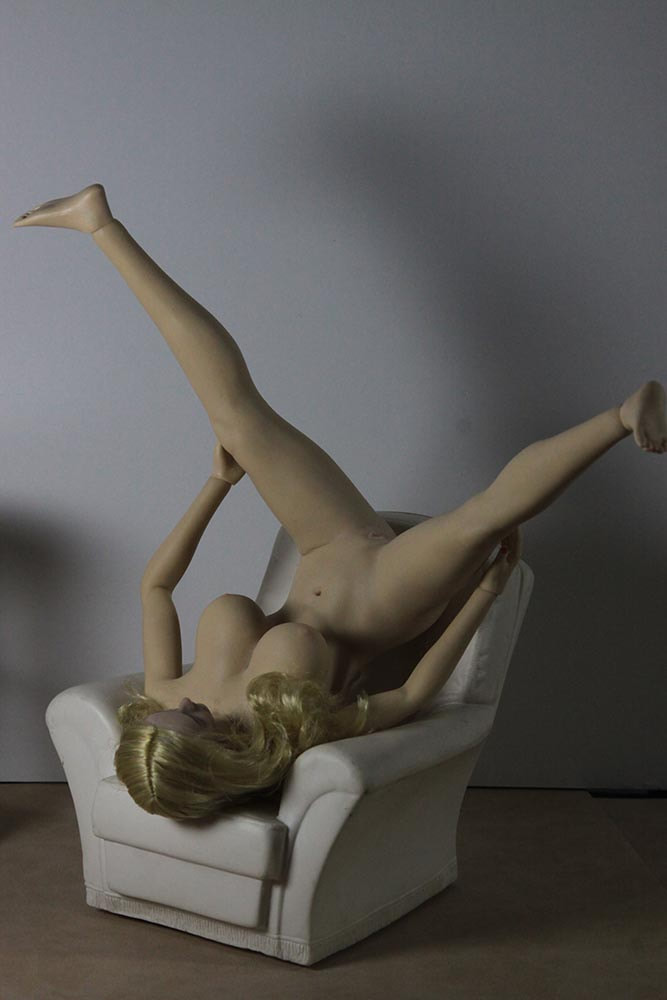 If you look carefully, you'll notice that her left hip has a bit of an indentation whereas her right one does not. This shows how much less her right hip rotates. It actually will rotate, but it won't hold the position.

Back to the real reason you're here: 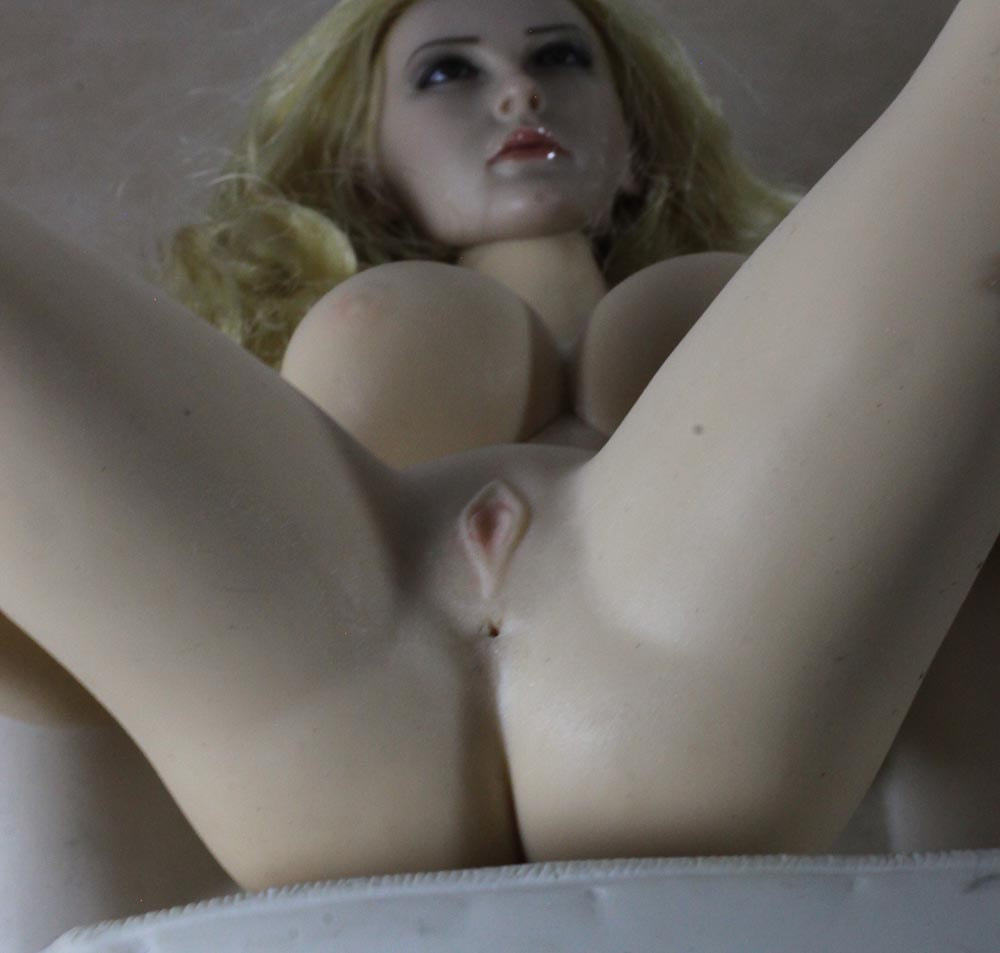 Probably due to a combination of lighting and user incompetence, my camera had difficulty focusing where I wanted it to. I like the inner and outer details. There's enough here for me to attempt to enhance. Her anus was pretty well defined.

That's pretty much it for now. I'll update this if I make any changes. 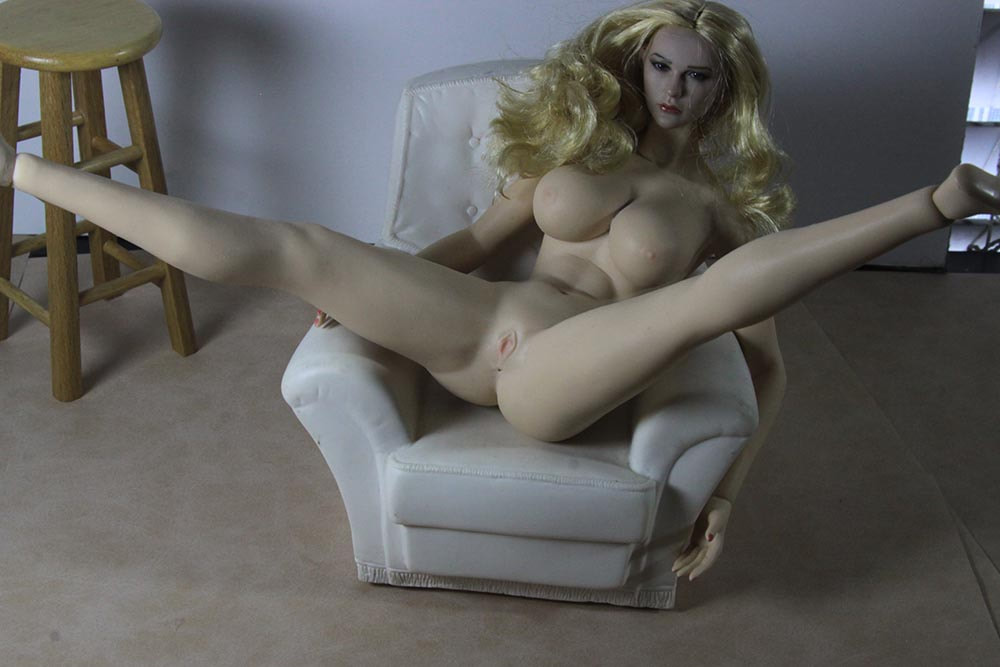 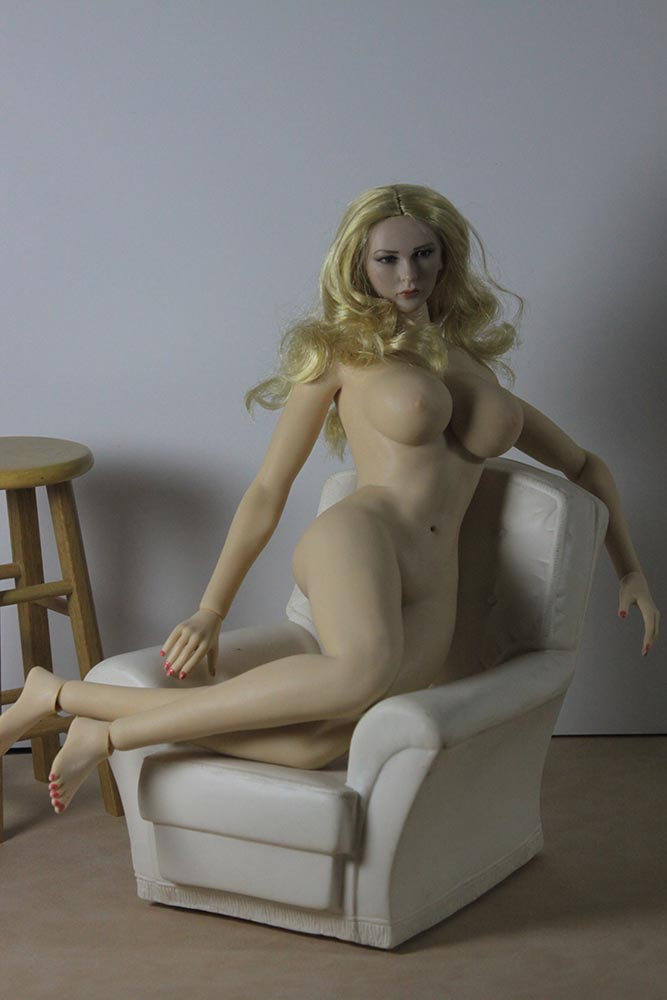